A statement presented to the United Nations Human Rights Council (UNCHR) has been signed by Israel yesterday. This statement is to urge China to permit independent observers to access to western Xinjiang region, where almost a million Uyghurs and other minorities have been unlawfully detained in camps, according to UN experts.

Walla news reported that this decision, which was taken by Israel comes after US President Joe Biden’s administration put pressure.

Many countries that backed the joint statement, there are Australia, Britain, France, Germany, Japan, Italy, Spain, and the US, cited reports of torture, forced sterilization, sexual and gender-based violence, mistreatment, and separate children from their parents.

Beijing has been denied the accusations of abuse against Uyghurs, they said the camps are vocational training facilities to fight religious extremism.

The joint statement explained that the credible reports show that around a million people have been unlawfully detained in Xinjiang and even Uyghurs and other members of minorities have been a target of widespread disproportionate surveillance as well as restrictions on fundamental freedoms and Uyghur culture.

It also added that they already urged China to allow unfettered access to Xinjiang immediately for independent observers, including the High Commissioner.

According to the Walla report that after a long debate with the Foreign Minister about the possible repercussion of the move, finally, Foreign Minister Yair Lapid decided to approve a request from the US State Department to support the measure.

Although Israel considers China as one of their most important trading partners, they did not provide a public explanation for backing the UNHCR call. Possibly because they want to keep a low profile and avoid offending Beijing.

China has done massive and systematic torture against Muslims living in Xinjiang since 2017.

In the last decade, western countries are outraged by China’s alleged erosion of religions, cultural and human rights against over a million ethnic Uyghur Muslims in Xinjiang. Many westerns countries prompting sanctions against Chinese authorities and companies. 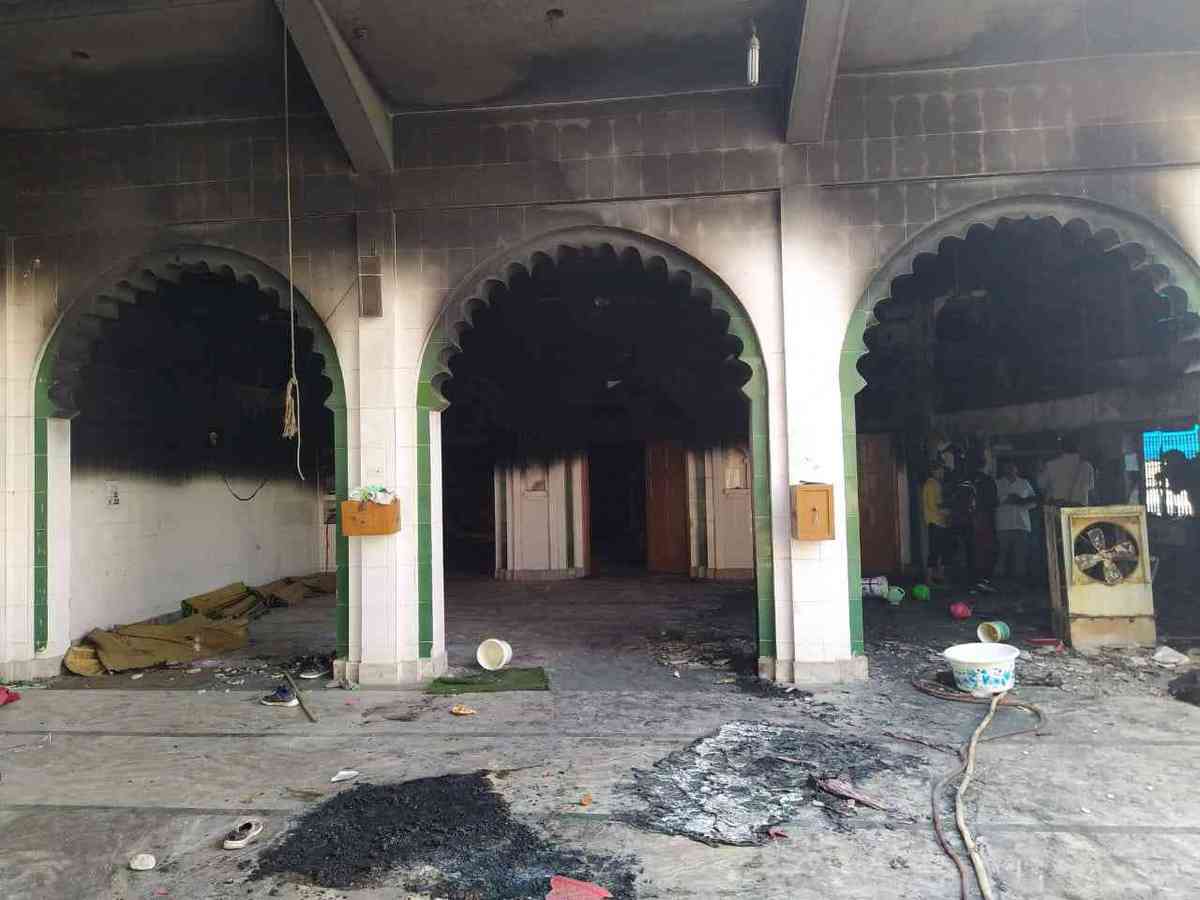