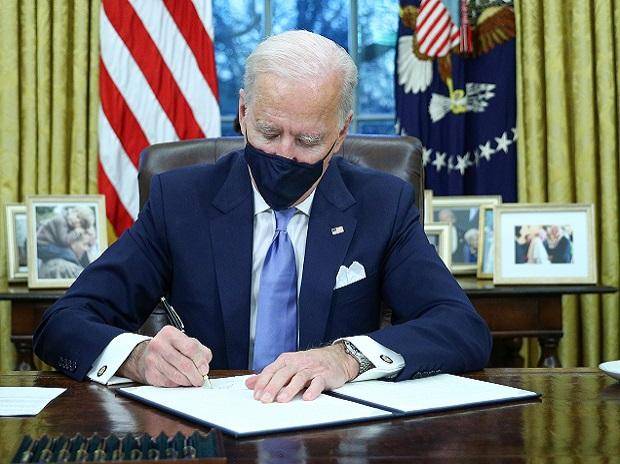 In 2017, Donald Trump commanded a ban on travelers after taking office and restricted more than 5 Muslim nations from entering the United States.

In 2018, the Supreme Court of the US published a verdict confirming one of its versions.

There were legal challenges faced by the executive order because it was changed many times.

There were many changes among the supreme court and legal challenges by the Trump administration. In 2018, The Supreme Court confirmed a version of it. The countries issue about the entrance ban has changed in upcoming years.

On different occasions, it was declared by President Joe Biden that he would end the traveling ban on his first day in the White House, just the way it was issued, the order has been finally ended by the president of the united states, Joe Biden. However, the ban removing process may slow down due to the lawsuits from the supporters.

On Saturday, Joe Biden was congratulated by the US largest advocacy organization and Muslim civil rights Council on American Islamic Relations (CAIR).

It is guaranteed by the president-elect to remove the Muslim ban on his first day in office. Moreover, Nihad Awad, CAIR’s national executive director said that they will include Muslims at every level of his administration and resolve issues regarding racism and religious discriminations.

We decide to join other American Muslim Leader and organizations for making sure that the Biden administration completes these promises.

Joe Biden has promised to put an end to hate crimes in America he further included that Muslims will be well known in his administration, as he stated in October

\why go to the USA while

Canada has open doors,I would never go to United States its not safe