Home » News » List of Chinese Products That Muslims Are Boycotting 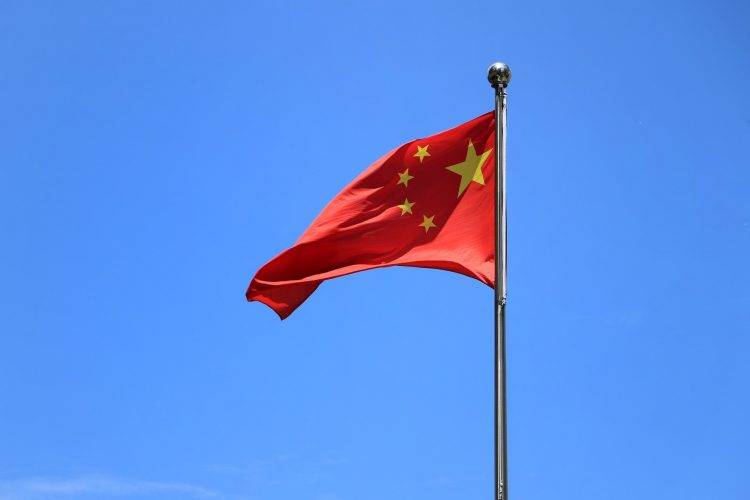 This is the complete list of chinese products to Boycott for muslims to protest against unjust Uighur muslim abuses.

China has been destroying the mosques, turning Muslim graveyards into the playground, turning places of Mosques into public toilets, bans nikkah, and allowed rape of Muslim women, as confirmed by BBC.

Several celebrities, including Christiano Ronaldo, Mesut Ozil, and Antoine Griezmann, have cut ties with Chinese products and sponsorships due to the ongoing Muslim genocide in the country’s Xinjiang region.

China has always refused such genocide, but the international keep getting more human abuse reports, especially Uighur Muslims in the Xingjian region in China. United Nations have also condemned Chinese brutality in the region.

Now, Muslims all around the globe have decided to boycott products that are made in China completely from now on, this boycott is similar to the French Products boycott.

This boycott is giving losses to the Chinese Economy. Muslims are boycotting their products to send a message to China that they are aware of the abuses and will not stay quiet about them.

The majority of the revenue of the Chinese economy comes from their exports. The country produces cheap electronics and interactive software. It sells it at a lower price for market penetration, which eventually boosts its revenue in most countries. Many of these countries are Muslim, where Chinese products’ adaptability is higher because of the cheap price tag.

The Chinese economy is generating almost Billions of dollars worth of revenue from Muslim countries only. China is also accused of spying on the Muslim population the country through technology.

Are you boycotting Chinese products? Let us know in the comments section below. 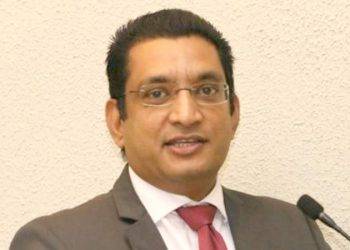