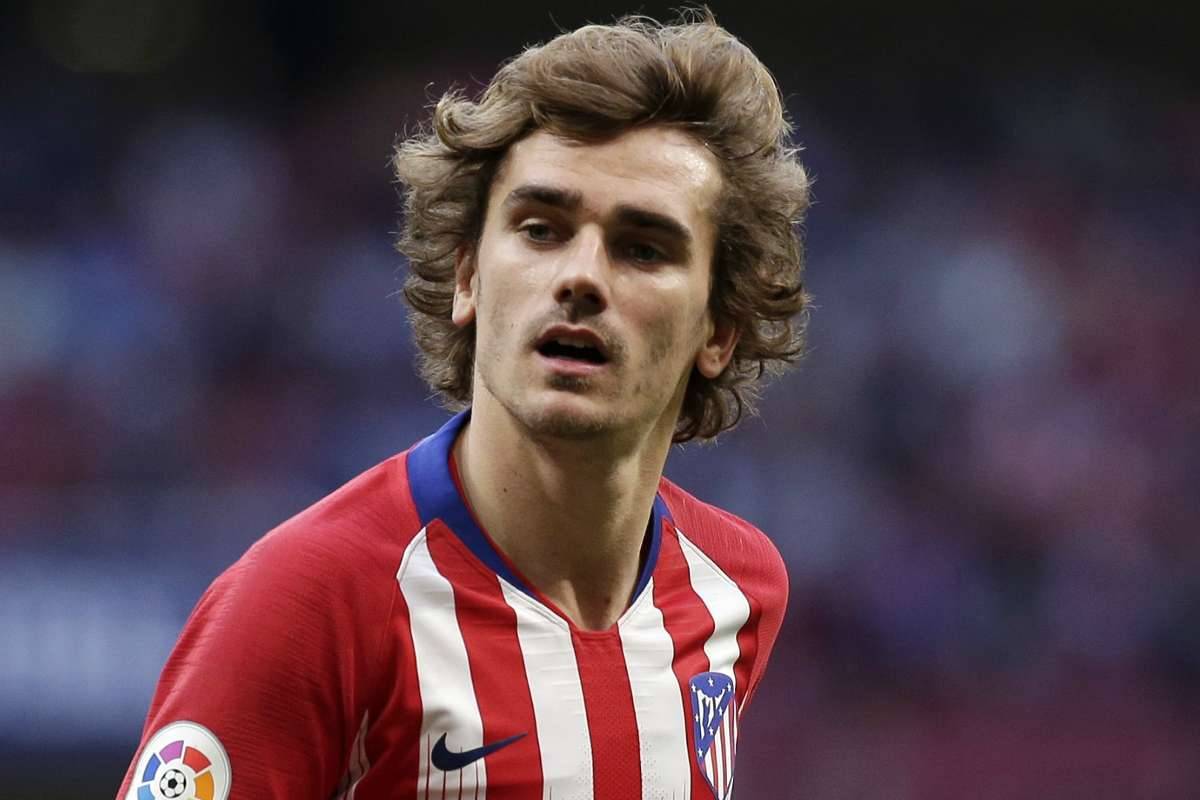 French national team player and Barcelona striker Antoine Griezmann have announced that he is cutting ties with the Chinese company Huawei for spying on Uighur Muslim spying on them for their arrest.

Huawei spied on Uighur Muslims and helped Chinese authorities to arrest them to send them to reeducation camps in Xinjiang.

United Nations has also announced that more than one million Uighurs have been taken to these reeducation camps in the western province of Xinjiang.

This statement comes after Huawei used facial recognition data to help Chinese authorities to identify each one of the Uighur Muslim.

Antoine Griezmann has been Huawei’s brand ambassador since 2017.

Jewher Ilham, who is a Uighur activist says he has “Huge Respect” for Griezmann for taking such a bold step. He also praised Zara Larsson and Mesut Ozil for standing up for Uighurs.

Although China keeps denying the accusations and justifying the reeducation camps by calling it “fight against terrorism”.

60% Swiss People Support Niqab, Calls For Not Banning It

Zurich: Swiss people support Niqab as more than 60 percent of swiss citizens approve all types of face-coverings, also known as...

Maasha Allah. Good Sense has prevailed in French national team player and Barcelona striker Antoine Griezmann for cutting ties with huawei, even though his country’s president has gone the zionist way of harassing Muslims.

May many more like him emerge to put an end to the chinese atrocities.