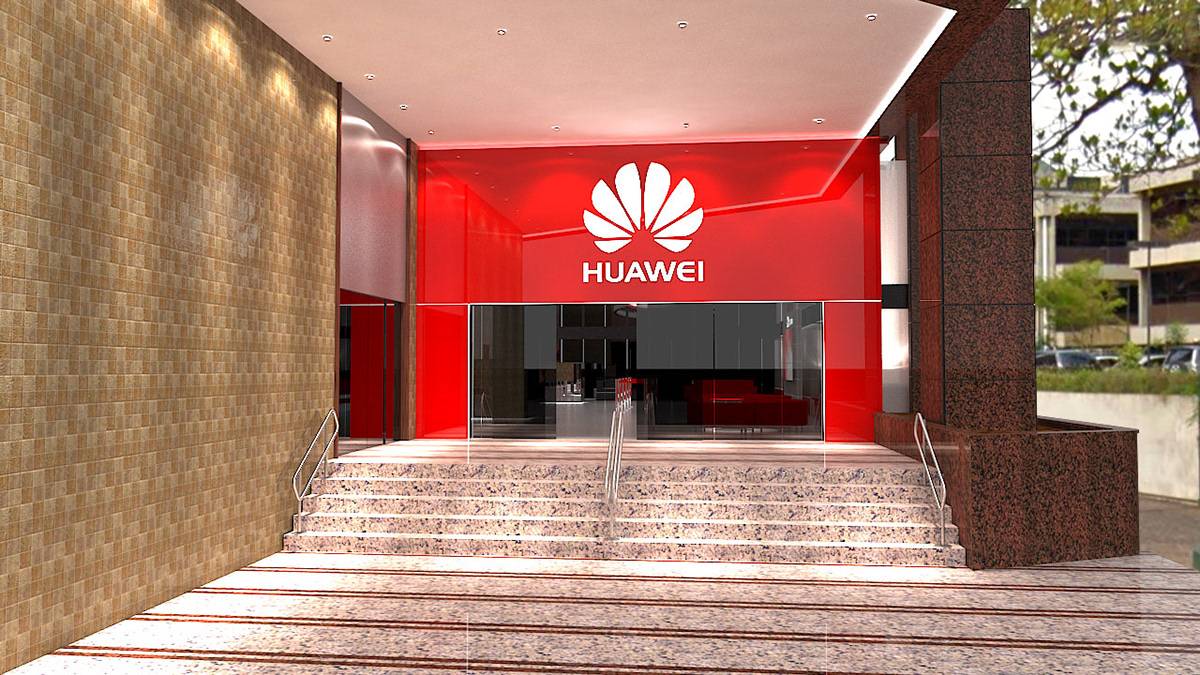 Huawei, the Chinese tech titan, made a facial recognition tool that can spot oppressed Uighur Muslims and alert authorities to their presence, as said by the surveillance researchers.

One of China’s largest artificial intelligence firms, Huawei, worked with Megvii to validate the Uighur alarms as Beijing held out a brutal repression campaign against the minority group of ethnic. A Pennsylvania-based firm specializing in video surveillance research, according to a report from IPVM.

The collaboration between Huawei and Megvii on Uighur alarms further proves that many Large Chinese video surveillance and face-recognizing companies are deeply involved in the Uighur repression. Anyone doing business with these firms should take note, as said by the IPVM in its Tuesday report.

The two of China’s most strong companies have played a massive role in Beijing’s brutal crackdown on Uighurs, as indicated by the reports. In the country’s Xinjiang region, they have also been forced into labor camps. US Due has banned the import of individual products to concerns that they are made with forced labor.

The New York Times reported last year that China’s authority depends on a vast network of surveillance technology and facial recognition systems to track and control Uighurs based on their appearance.

In recent years, Megvii and Huawei have rolled out three different surveillance systems that use both companies’ technology. As per the Washington Post, It is still unsure whether they use the Uighur alarm feature, which was reported on IPVM findings first.

Megvii nor Huawei, neither of them have disputed the authenticity of the document, which was discovered by the IPVM. The Uighur alarm has only been tested and has not seen real-world application yet, Huawei told the firm.

On Wednesday, the foreign affairs minister from China did not immediately respond to the post’s email. Previously, Beijing has dismissed claims that repressed Uighurs saying that the internment camps where they are held are vocational centers meant to combat terrorism.

What trump and modi did with social media data, the chinese have done with huawei.

May Allah Destroy them all and visit them with the worst punishment in this world and the next. Aameen