A study shows that fake and algorithm-generated accounts are mainly responsible for amplifying anti-Muslim hate online. Furthermore, it was found that Muslim public figures were often targeted in such tweets.

During the campaign for US congresswoman Ilhan Omar in July 2021, former journalist Lawrance Pintak analyzed tweets aimed at her. A majority of the tweets were Islamophobic, xenophobic, or other forms of hate speech, according to the research.

Provocateurs and conservatives spreading anti-Muslim hate, but most of the hateful content is out there. Provocateurs themselves were not boosting such conversations. Instead, users pushed provocateurs’ posts, amplifying their effects. As part of manipulating discussions on the web, accounts also used fake identities. These accounts were referred to as “sockpuppets” by Pintak.

Additionally, only four of the 20 anti-Muslim websites ranked in the study were authentic accounts. In addition to these, TRT World reported that some of these bots were generated by algorithms.

The use of artificial intelligence (AI) to intensify anti-Muslim hatred

Stereotypical misconceptions about Islam are included and perceived in it. Abubakar Abid, the founder of Gradio, a machine learning platform, said, “I am shocked at the difficulty in generating content about Muslims that does not involve violence from the GPT-3.“.

Abid experimented to determine whether anti-Muslim hatred is documented. The problem isn’t limited to GPT-3, and he discovered it while researching. There are bias issues with GPT-2 as well. The AI also completed the text by itself, according to Abid. Using AI systems such as GPT-3 to associate Muslims with violence, Abid and two colleagues published a paper in 2021.

In 2019, Snopes investigated how certain Christian right-wingers used anti-Muslim pages to manipulate Facebook algorithms. This network was created in coordination with Trump supporters to spread hate and conspiracy theories about Muslims.

Muslims were depicted as violent on these pages, which claimed Islam was not a religion. Further, they claimed that refugees from Muslim countries are subjugating European culture. But unfortunately, the social media giant ignored all this anti-Muslim hatred. 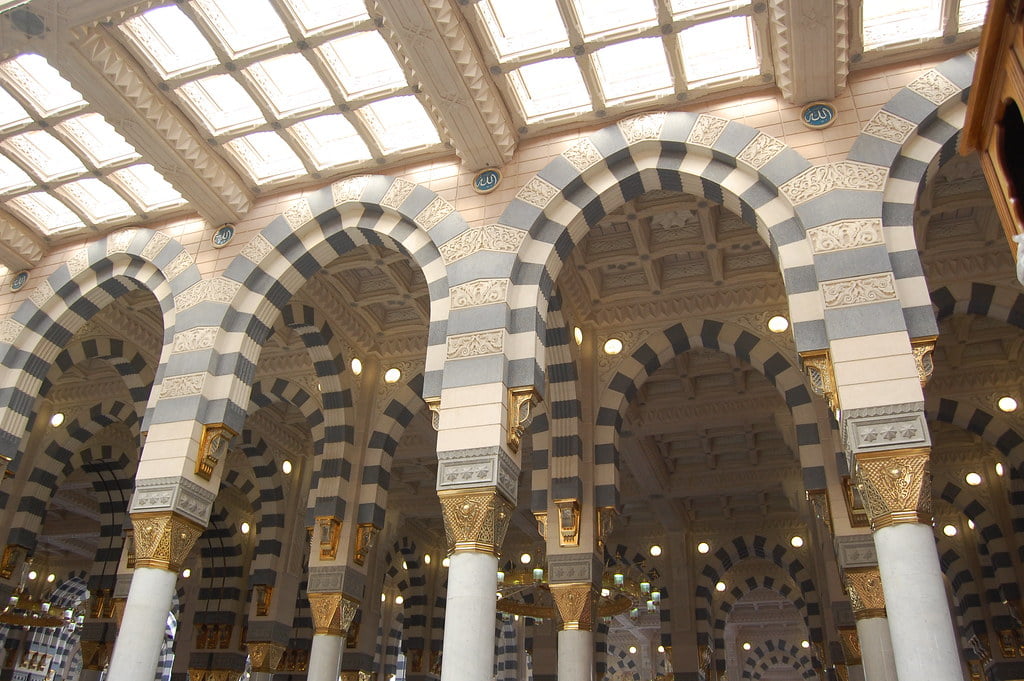