Following two years of preventive barriers surrounding the Holy Kaaba, Saudi Arabia has decided to remove them. As a result, worshipers can now once again touch the house of Allah.

The decision was announced on Tuesday by Sheikh Dr. Abdulrahman Al-Sudais, head of the General Presidency for the Affairs of the Two Holy Mosques.

Pilgrims were separated by barriers to ensure social distancing.

As a preventative measure to contain the spread of Coronavirus, pilgrims circumambulate the Kaaba seven times in March 2020.

There is no doubt that King Salman and Crown Prince Mohammed bin Salman have paid great attention and care to the Two Holy Mosques, and he expressed his gratitude to both of them. In his prayer, he asked Allah to give them a blessing for their good deeds.

As a precautionary measure to stem the spread of the pandemic, the presidency of the Kingdom of Saudi Arabia put barriers around the Holy Kaaba on July 1, 2020, in line with an order from the National Center for the Prevention of Coronavirus to prevent the spread of the disease.

Additionally, the government forbade pilgrims of Hajj and Umrah and visitors from touching or kissing the Kaaba or Hajar Al-Aswad (the Black Stone) during the Hajj and Umrah pilgrimages.

As part of implementing the crowd management plans, the General Presidency for the Affairs of the Two Holy Mosques has begun preparing for the provision of services early on and has prepared the Grand Mosque in Makkah and its courtyards to facilitate Umrah rituals with ease and tranquility for pilgrims. 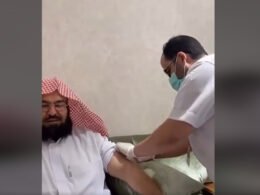 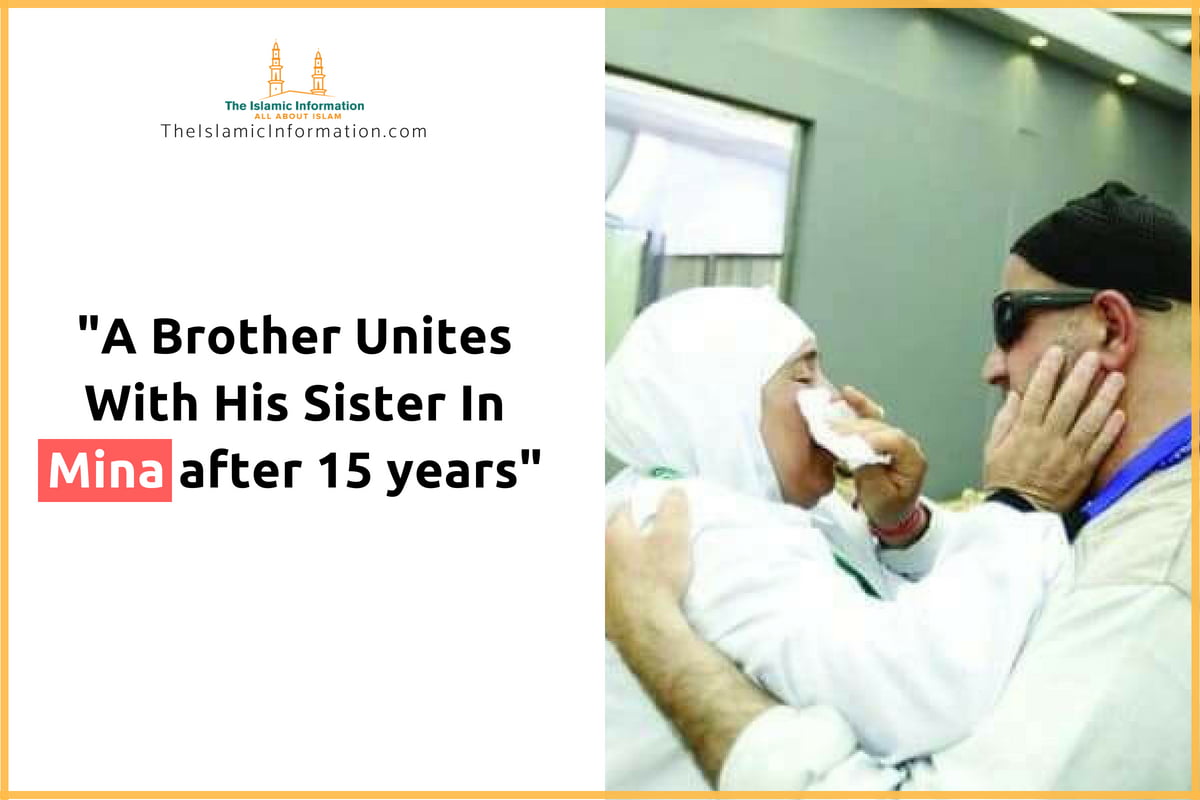