Home » News » List of French Products That Muslims Are Boycotting 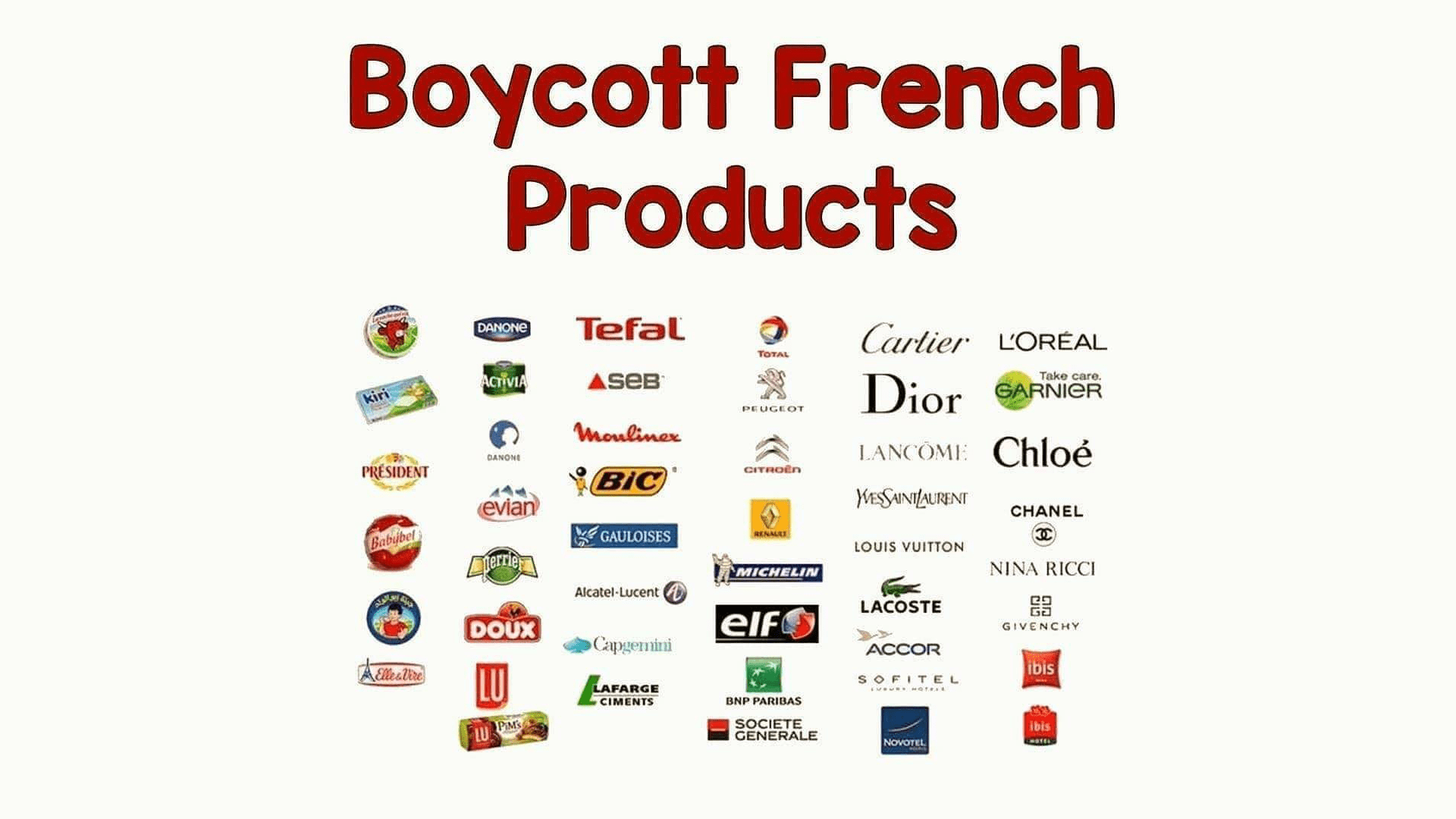 Here is the complete list of French Products to boycott for Muslims in the protection of Prophet Muhammad PBUH.

France had published the caricatures of Prophet Muhammad PBUH in their French Magazine Charlie Hebdo which created an outcry in the Muslim world.

To answer it, the French President, Macron allowed the Magazine to publish the cartoons of Prophet Muhammad. After that two unfortunate events took place, and later the French President declared Islam a “religion in crisis”, hurting the religious sentiments of the Muslims all around the world.

This boycott is giving losses to the French Economy. Muslims are boycotting their products to send a message to France that they can not disrespect the Prophet Muhammad PBUH.

The French economy is generating almost 2 Billion Euros worth of revenue from Muslim countries only. France had also closed down 74 Mosques as well as 2 Muslim women were also stabbed.

Are you boycotting French products? Let us know in the comments section.

A Very Smart Move by The Islamic World.

Yes, and we must. And the boycott must be persistent.

Liberté, égalité, fraternité! These Values shall always prevail over barbarism!

Yes, of course, boycott them all! They say they won’t be harmed, but we know they’re boiling from anger inside!!

Yes!!!
All Muslims should boycott French products, for blasphemy against our beloved Prophet Muhammad (PBUH). it will hurt them economically, if the French tries to Boycott products made in Islamic countries, we don’t have to worry since we do not have much that they can boycott .