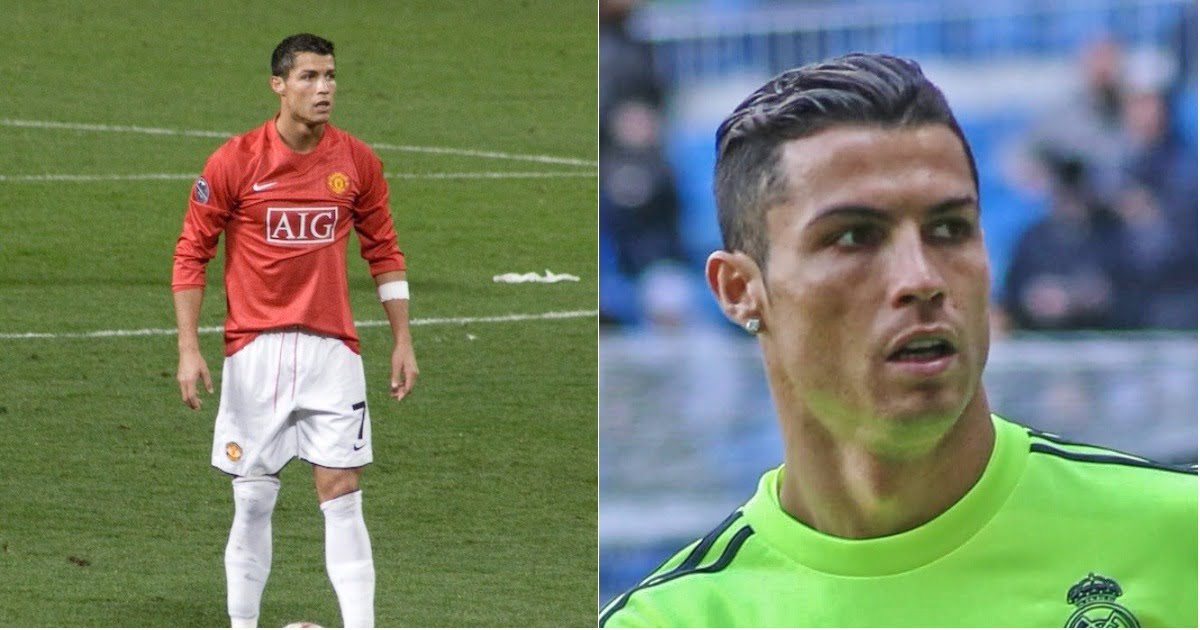 Recently the crisis in the Myanmar which caused a lot of death of innocent Muslim people which have became the most unnoticed genocide in the human history as no one in the world talked about. These crises forced a huge number of Muslims and their family had to leave their everything including their houses to flee to other countries to save their lives from the buddhist mobs, and these Muslims with their families and a large number of kids are currently living in refugee camps.

WE LOVE OUR CHILDREN.

One 🌍 where we all ❤ our children. Please help. #Rohingya #Refugee @SavetheChildren https://t.co/t2eJN244Jl pic.twitter.com/9ZPwe5olJC

Through his campaign on twitter to support the children living in the Rohingya Muslim Refugees camp, he urged the world to give these children the basic right of their living. In the tweet Cristiano Ronaldo tried to say that his children and the Rohingya Muslim Refugees’ children are same and there is no difference between his and their children. He has also been voicing his concern about the Muslim genocide in Syria as well and now he has seen campaigning for the betterment of the children living in Rohingya camps.

A total number of 650,000 Muslims were effected during these events, which costed these Muslims a number of lives of their loved ones. And now, the ones who are alive, are left behind without any basic facilities in their camps. Famous Footballer Cristiano Ronaldo wants the world to step up for these children who are long being oppressed just because of their ethnicity and religion.

Genocide of Muslims in Myanmar has been going for so long, but no one wanted to accept it at first, but in 2017, the United Nations finally declared these acts as Cleaning of Muslims from their region.