New attacks of Islamophobia were reported in South Korea when local residents of the city of Daegu controversially protested the construction of a mosque initiated by Muslim immigrants.

As reported by Korea Harald, local residents gathered to celebrate a party, and roast pork barely meters away from under construction mosque siteThe incident itself is a form of protest against the construction of a mosque by several members of the Muslim community living in South Korea.

It is known that residents in the southeastern city of Daegu have expressed their objections to the construction of the mosque near Kyungpook National University several times. Those who disagreed with the mosque’s construction even formed the “Daegu Anti-Muslim Committee.”

Protest actions have also taken various forms, such as blocking access to mosques, putting up banners full of hateful words, and holding pork barbecue parties around the mosque’s location. Most recently, the residents put three heads on a bench in an alley outside the mosque. They found the installation to be a dubious reference to the Islamic prohibition against eating pork.

At least three times, the pig’s head has been displayed in the protest, where the head for the first time was displayed near the construction site of the mosque on October 27. The next one was placed on November 14 and followed by the third on December 6, said Mian Muaz Razaq, a Muslim student representative.

The Muslim student studying at Kyungpook National University, who often passes by the alley where pig heads were displayed to go to a place of worship, deplored the incident and called it “pure Islamophobia.”

Meanwhile, the local human rights community has asked the UN Special Rapporteur on freedom of religion to urge South Korean central and local government officials to step in to end residents’ blockade of construction and remove the pig’s head immediately.

The conflict between local Koreans and Muslims in the region has been going on for years. Reportedly the small Muslim community living in the area has been holding prayers at the local building since 2014.

But in 2020, six Muslims from Pakistan and Bangladesh bought a piece of land in the same neighborhood. In December of that year, they obtained permission from local authorities to build a 20-meter-long mosque.

After the mosque construction permit was granted in December 2020, the district government was bombarded with complaints from residents. Under pressure from all sides, officials withdrew their consent in February 2021.

Construction work had been halted for some time. The rebuilding continued as the Muslim community won a court case in December 2021. The high court upheld a lower court decision in September this year, allowing the construction of the mosque. Even though there was a court decision, residents continued to block the mosque’s construction. 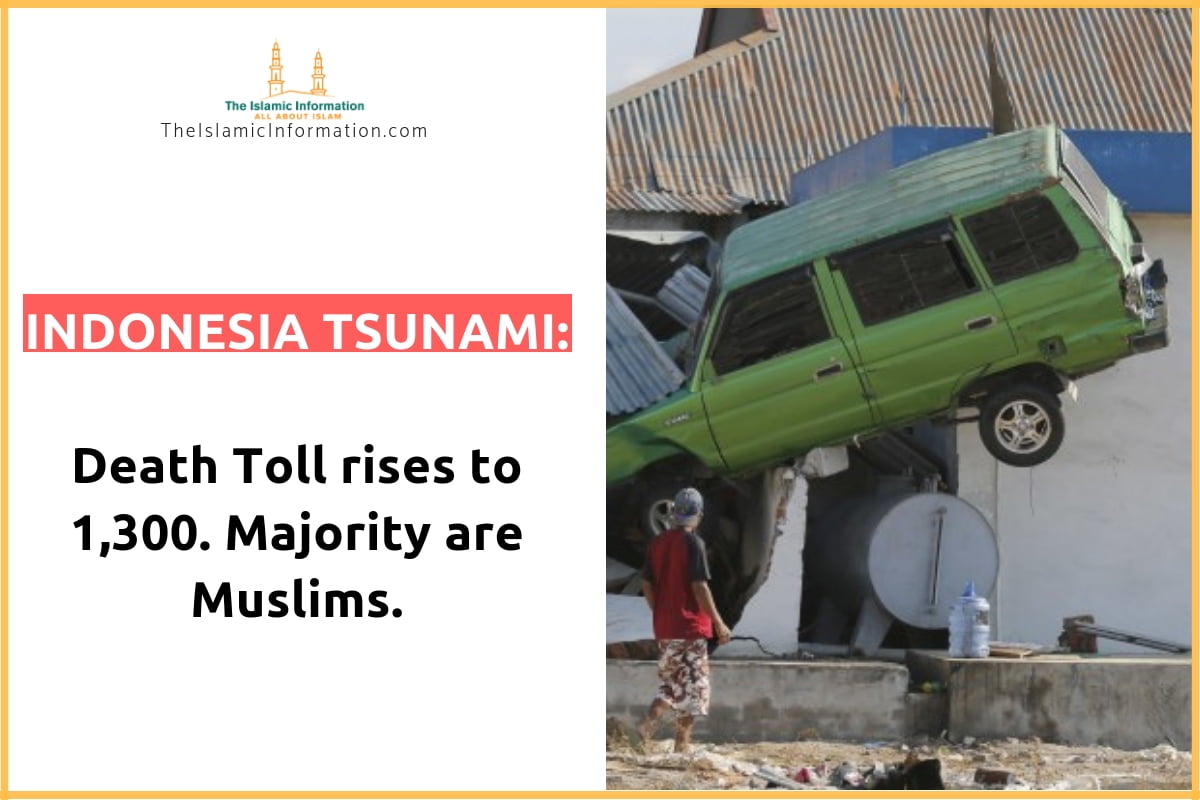 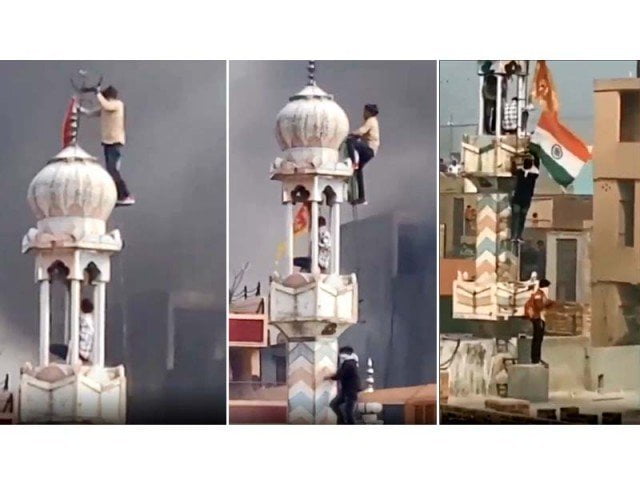