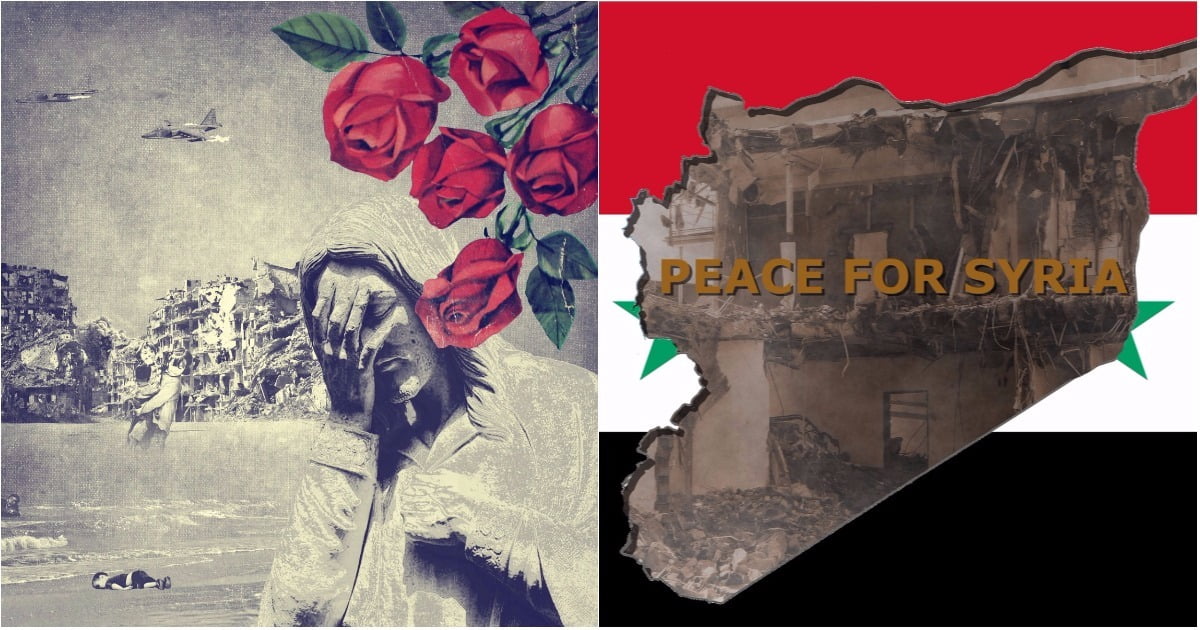 Syrian War started about six years ago and up till now, it has caused the lives of about 330,000 Muslims living in Syria. And it is still going on!

Rami Abdel Rahman, who is the head of Britain Observatory for Syria had told AFP that there are numbers which are continuously increasing since March 2011 till July 2017, a drastic number of people died in a war which started with the Anti-Government protests. And these innocent civilians had nothing to do with what had happened to them and cost them their lives.

Totaling the sum, around 11,427 women as well as 18,243 children are included in the 331,765 people who died in Syrian War, quoted Britain Observatory for Syria.

Many countries such as United States, Russia, Turkey, Jordan and United Kingdom have intervened in this matter but all of them seems to have no clue of what’s going on. As the situation worsens, the upcoming period of time can raise the bar high for the death tolls due to the ongoing war in Syria.

Many drone strikes have shot into the different parts of Syria since 2011 when this conflict started but only 20% of them had succeeded while the rest 80% claimed the civilian lives which include Hospitals, Schools, Homes, and Mosques. And the major casualties were Women, Pregnant Women, and Children, mostly infants who lost their lives.

Many of the landmarks around the Syria have been destroyed by ISIS, 90% of the Syria has completely vanished since the Syrian war started. People lost their lives, homes and everything but still this war does not seem to be over.