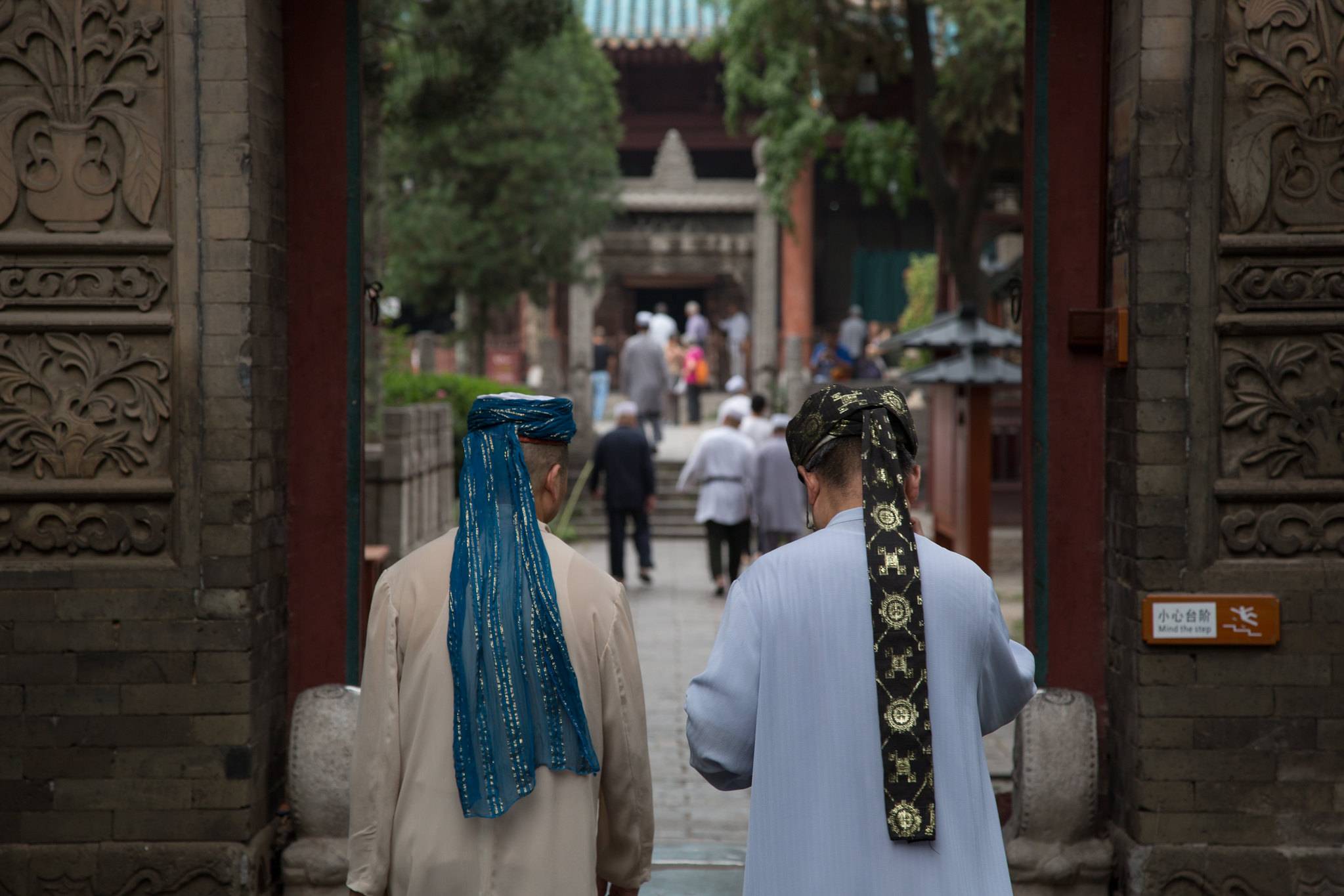 China bans Nikah ceremonies in the weddings for Uighur Muslims living in the Xinjiang region, reported by CNN and Voice of America.

In the Xinjiang Muslim region of China, more news is surfacing about the demolition of shrines and Mosques. Some Chinese authorities have restricted the Islamic marriage vow known as nikkah at wedding ceremonies as told by Uighurs to Voice of America (VOA). a claim was verified by an article that was previously written by a Chinese official.

In the northwest region of Chinas Xinjiang, a Uighur couple spoke to VOA on the condition of anonymity for the fear of retribution. During their late 20s, they had to exclude nikah during their wedding ceremony after legal registration and obtaining a marriage certificate provided by the local government in the region of Xinjiang last fall.

Nikkah plays a very important role in the traditional marriage of the Islamic religion. It is a formal Islamic vow. It highlights the responsibilities and rights of the groom and the bride. it is considered essential in a religiously valid Islamic marriage.a religious scholar must be involved and the verses from the Quran are recited. The majority of Uighurs stick to the Sunni denomination of Islam and its religious elements.

In 2018, on the Chinese social media platform WeChat an article was posted about Behtiyar Ablimit A committee member of the ruling Chinese Communist Party (CCP) in Poskam country in southern Xinjiang, witnessed the governments proscription of nikah depute the Chinese official statements, which often highlighted the religious rights of Uighurs are highly respected in Xinjiang.

The article further detailed the return of ‘’four activities’’ of the circumcision ceremonies, funeral naming, and secular world.

A professor of china studies at Rose-Hulman Institute of Technology in Terre Haute, Indiana, the CCP has banned the religious elements of Uighurs in traditional ceremonies since the 2010s as stated by Tim Grose.

A commissioner on the US Commission on International Religious Freedom (USCIRF) named Nury Turkel told the VOA that he was deeply concerned about the Chinese government’s restriction on traditional Uighur marriage ceremonies.

This news is published by CNN and Voice of America.

May Allah make these chinese goons suffer Hell Fire in this world and the next.Aameen.

No wonder the saffron goon modi is soft pedalling on the chinese issue over the border. he has built detention centres all over the country to imprison Muslims through the draconic CAA/NRC/NPR legislation.

Luckily for Indian Muslims, Allah sent Corona to save them. Otherwise, by now most of the Muslims would have been shut in these detention centres.

May Allah make these saffron goons suffer Hell Fire in this world and the next.Aameen.