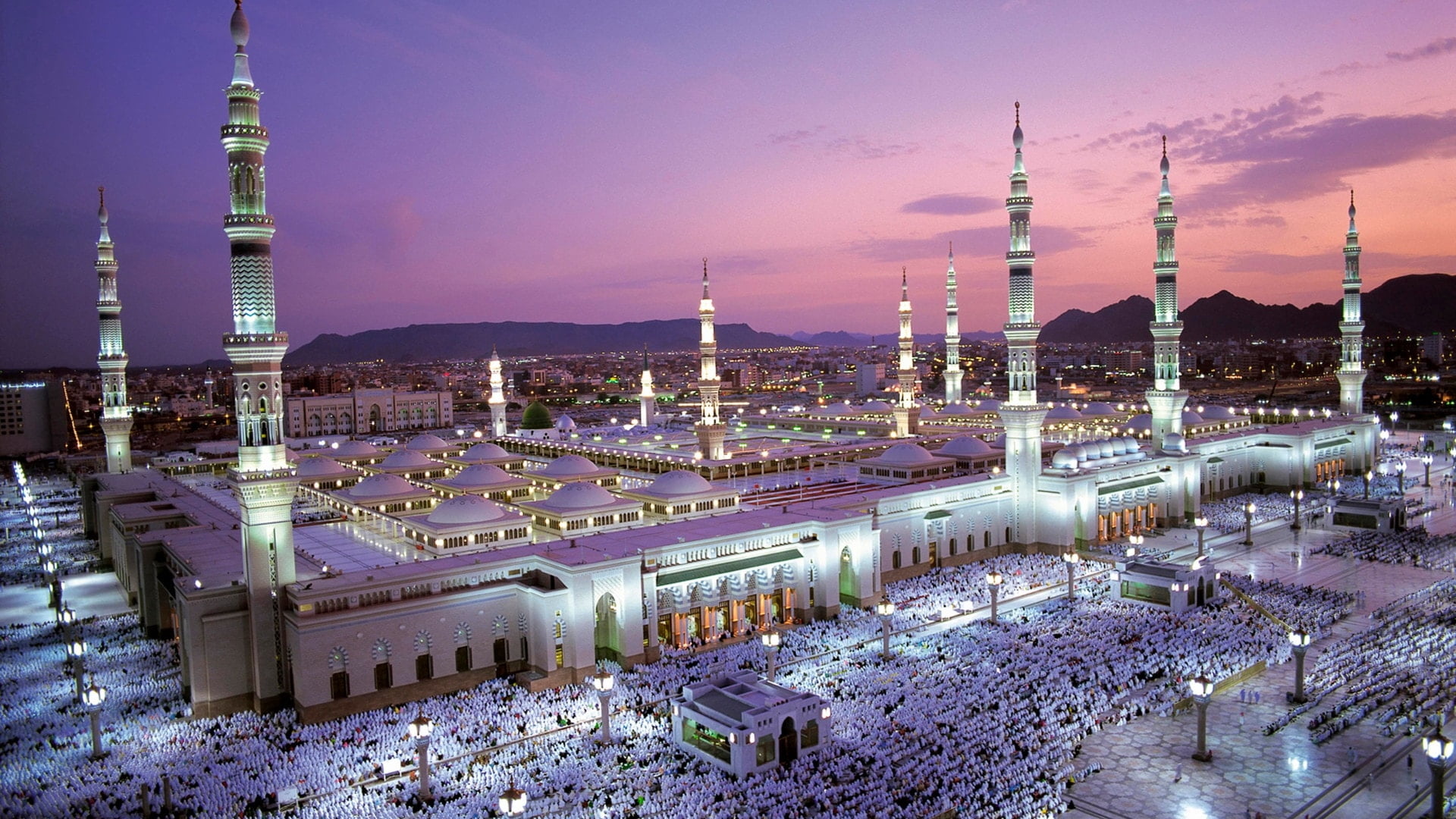 Onwards Jan. 1st, 2020, the ministry of Hajj and Umrah implemented for the Umrah pilgrims (coming from abroad) a comprehensive insurance policy plan on their visit to the sovereignty, as stated by the General Supervisor of the Media Centre at the Ministry, Ayman Arfaj.

The insurance coverage is targeting the visitor visas and the concerning policy will be effective as per the arrival of Umrah Pilgrims in the State.

By the Company for Cooperative Insurance (Tawuniya), an accumulation of 8,452 policies was processed to the Umrah Pilgrims as of January 1st.

Tawuniya signed an agreement on December 11, 2019, with the Ministry of Hajj and Umrah to offer services concerning Hajj and Umrah pilgrims for over four years.

They can avail of this insurance policy within their visit on attending Private or Government Hospitals by only showing their Passport number. The comprehensive insurance benefits sate that the pilgrims would be compensated in the cases when their flights get canceled or delayed, any death appearance and on transporting the bodies or, in disasters or accidents.

Furthermore, weekly Umrah’s official statistics index reveals that 2,570,809 Umrah based visas were created in the start of the Umrah season this year on 1st Muharram, 1441 AH till 7th Jumad ul Awwal, 1441 AH, whilst in the Kingdom, a total of 2,241,140 pilgrims arrived, as shared by Al-Arfaj on Saturday.

The weekly Umrah index also shows that 1,795,850 Umrah pilgrims left the Kingdom after performing Ziyarah and Umrah rites. Through several entry points, the Umrah pilgrims were entered. Those arrived via airport were over 2,120,677 and 116,537 through the land crossing and 3,928 through the seaports.