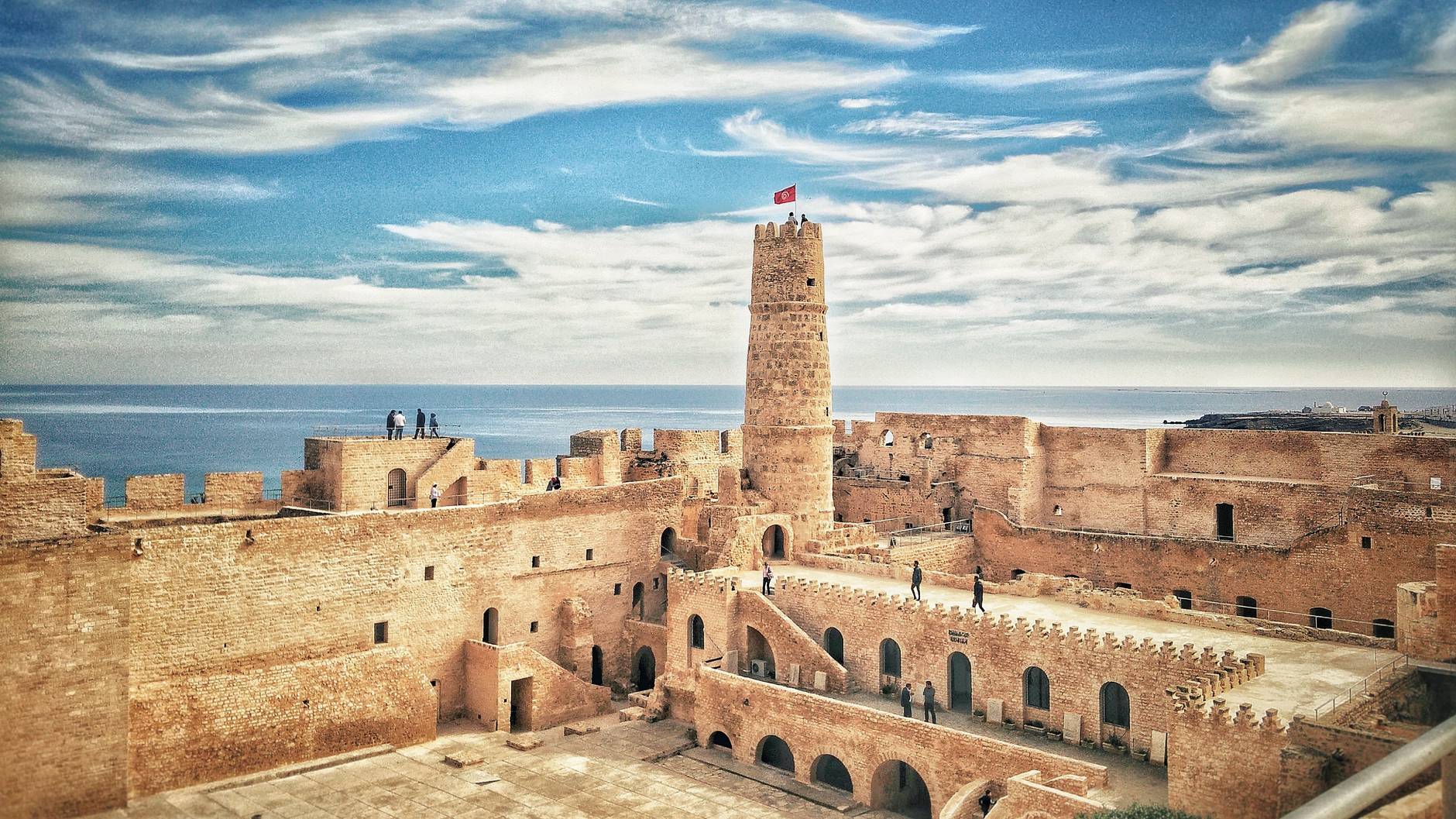 Muslim men can marry women who are non-muslim, according to Islamic law. But the condition is that the women must be from a religion on which Allah has revealed a book, for example, she must be either Christian or Jew. However, even if the man belongs to these religions Muslim females can not marry non-Muslim men.

This Islamic law has been acknowledged by many states with a Muslim majority and many Islamic states. Most of the Muslim majority countries established law that restricted Muslim females from marrying non-muslim men.

The male counterpart has to first accept and enter the religion of Islam and confirm it by holding a certificate of conversion to Islam if a Muslim female and a non-muslim male wants to get married and start a marital life. Only then the Islamic scholars and Mufti will permit the marriage to take place.

A law was given by Tunisia’s Parliament that permitted Muslim females to marry nonmuslim males. By eradicating the law of 1973 which restricted Muslim females from marrying non-muslim men, the country is now celebrating victory.

The prime minister and minister of justice were called by Essibi to look deeply into this matter of reforming laws that do not permit women to enjoy their rights. He requested them to check for article no.73. That article does not allow Muslim females to marry non-muslim males.

Well,I pray our sisters in Islam will use their Islamic knowledge to convert their husbands to be