Saudi Arabia has suspended Umrah for international pilgrims. to protect the kingdom from the deadly new strain of COVID-19 that emerged in the United Kingdom and other European countries.

Saudi Arabia has temporarily banned all Air, Sea, and Train routes and suspended flights from all around the world. This leads to the Umrah suspension as well, confirms the Ministry of Hajj and Umrah of Saudi Arabia.

This is the second suspension of Umrah since the start of the Pandemic.

The Ministry of Hajj and Umah is still coming up with a plan for those who are currently in Saudi Arabia for pilgrimage. The flight ban is expected to last at least 2 weeks.

Few days back Saudi Arabia had also claimed that the country has successfully eliminated Coronavirus.

This ban means that Saudi residents and nationals living in the Kingdom of Saudi Arabia will not be allowed to perform Umrah or enter the holiest sites. This temporary ban is to make sure that everything in the twin cities is being sterilized and washed properly to prevent this disease from spreading in the region.

These twin cities, Makkah and Madinah are being visited by millions of people from all around the world to perform Umrah or Hajj as these two cities hold the two holy mosques, Masjid al-Haram and Masjid an Nabawi.

The decision of suspended umrah can be taken back until further notice. The ministry of the interior did not give any date but ensured that whenever precautionary measures are done, they will lift the ban.

On Monday, Saudi Arabia also reported its first confirmed case of Coronavirus. Who had traveled to Iran and then entered the Kingdom of Saudi Arabia through Bahrain.

Saudi Civil Aviation Authority is also working its way best to check every passenger entering the kingdom and if found the necessary measures will be taken to keep the uninfected ones safe.

Last week, Saudia Arabia also banned Umrah for the pilgrims coming from the countries that are affected by the deadly Coronavirus. The scholars have been giving Dua for Coronavirus which is mentioned below to recite after every Salah. 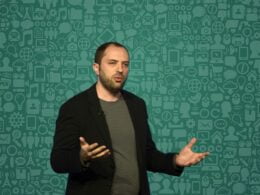 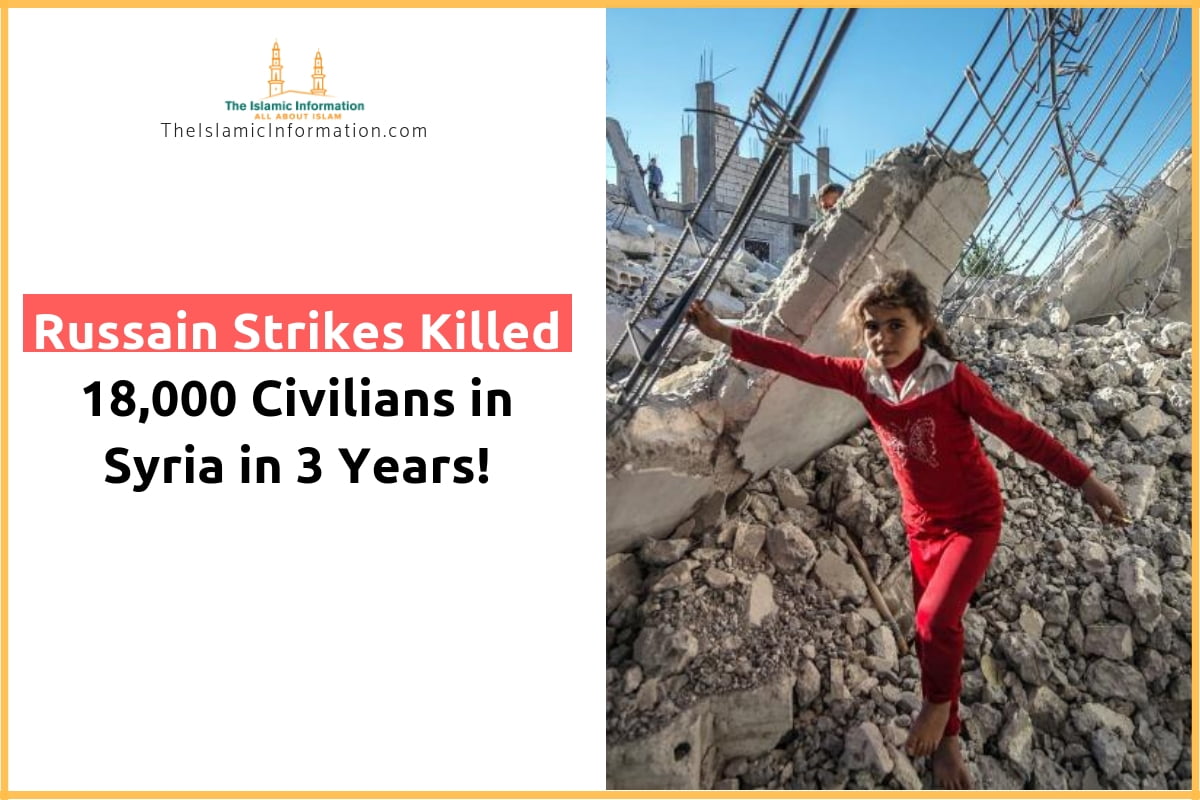