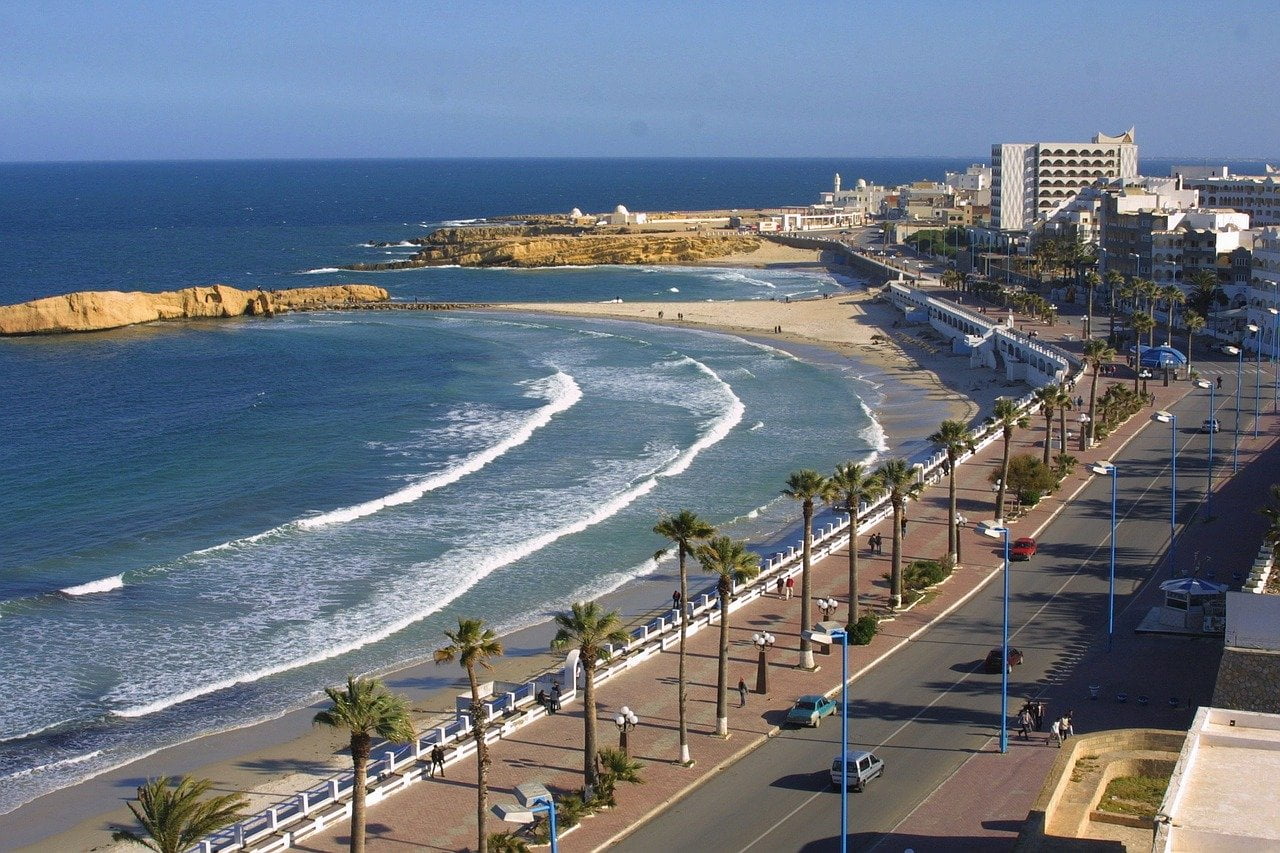 Saudi Arabia in the press has reported the First Confirmed Case of Coronavirus before that Saudi Arabia was a coronavirus free country.

Saudi Arabia was known free from the novel coronavirus cases for three months as it was being spread from China to 66 nations. Most of the infected people present in the gulf countries recently traveled from Iran or, got in contact with those who were already infected there.

The patient of Saudi Arabia commuted from Iran through Bahrain by using the King Fahad Causeway, as the Ministry of Health stated on Monday. The man is placed in Quarantine and the rest are being tested with whom he interacted in the while. The number of infected people in Iran is known to be raised from 523 to 1501.

And the death toll from the disease from 54 to 66 people. Among the dead ones, there was a member of the Expediency Council, Mohammad Mirmohammadi, aged 71, who was known as a powerful body that gave advice to Ayatollah Ali Khamenei, a Supreme Leader and used to settle disputed with parliament too.

Most of the deaths in any nation after China took place in Iran. In Tehran, a team from WHO (World Health Organization) arrived on Monday along with their medical instruments, equipment for health care worker’s security and kits of the laboratory to examine 100,000 people, approximately.

For the rest nations in the Middle East, the cases of the virus were noted only for the first time such as; Jordan and Tunisia.

However, 10 new cases were reported in Kuwait, six each in; Bahrain and Iraq, three in Lebanon, four in Qatar, two in Egypt and Iraq. Throughout the globe, the virus has impacted a minimum of 89,000 people and has caused deaths of more than 3000 people.

Outside the region of China, 8,800 reported infected people and 130 deaths appeared as a secondary outbreak in northern Italy and Iran. The new recent cases are known to be reported from Armenia, Czech Republic, Iceland, Dominican Republic, Indonesia, and Andorra, on Monday.

Saudi Arabia has also banned Umrah pilgrims from Coronavirus affected countries and will also refund their fees. Scholars all around the world telling people to pray Dua for Coronavirus protection.