A 20-year-old man named Nathaniel Veltman was charged with four counts of murder and one count of attempted murder on the truck attack that targeted a Muslim family in London, Ontario. He worked at an egg facility and had no known ties to any hate groups, police said.

On Monday, London Police Service Det.-Insp. Paul Waight said that the evidence shows this was planned, and the family was targeted because of their Muslim faith.

Veltman was arrested near the Cherryhill Village Mall about seven kilometres from where the attack happened in London. Police said that he was seen wearing body armour when they arrest him.

Veltman worked at Gray Ridge Egg Farms, an egg-packing facility, as a part-time employee. On the company’s website, Gray Ridge Eggs Inc., a statement said that the management and staff at the facility were shocked and saddened to hear that Veltman has been accused of the truck attack.

In the statement, Gray expressing his grief and sympathy, saying, “We join our community in expressing condemnation of this violent attack and offer our heartfelt sympathy to the family and the Muslim community.”

Veltman’s coworker for several years in the facility, named Tina Perry, told CTV News that Veltman was always a nice guy who kept to himself and was always willing to help others.

CTV News had released an image of Veltman when he was a teenager from 2016, participating in a half-marathon, 10-kilometre and five-kilometre in the St. Clair River Run.

Police were seen outside of Veltman’s apartment building on Covent Market Place in Downtown London on Tuesday. Veltman has not been charged with a hate crime, but the police also still consider the additionals charges.

Canadian Prime Minister Justin Trudeau and several other politicians have called it a terrorist attack.

According to the London Police Chief Stephen Williams on Monday, the evidence shows that the attack was carried out because of the family’s Muslim faith. He then added that they do not yet know whether the suspect has links to any hate groups on Tuesday.

Maisah
Maisah is a Muslimah and journalist for The Islamic Information based in Indonesia. Studying Law at Maritime University of Raja Ali Haji. She believes in the power of words and hopes that her articles will positively impact all of her readers.
Subscribe
3 Comments
Most Voted
Newest Oldest
Inline Feedbacks
View all comments
Previous Article 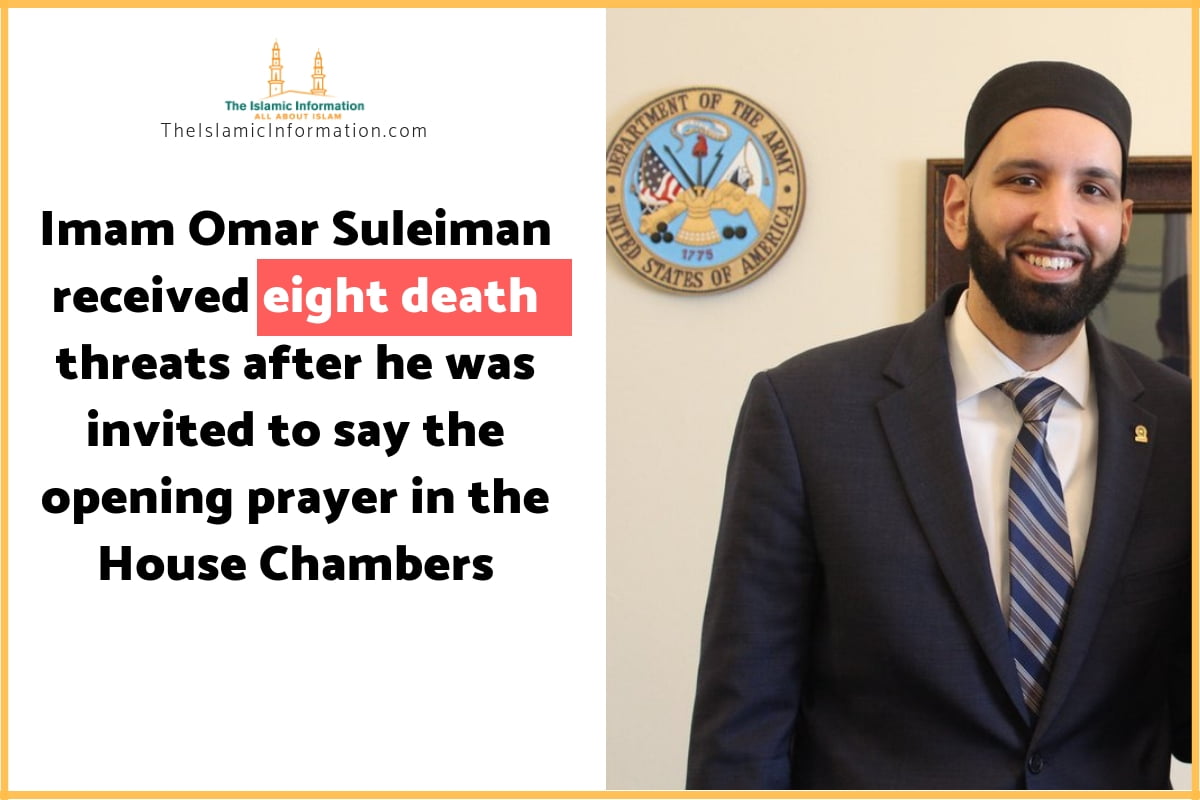