As reported by the Daily Echo, a commotion broke out outside a mosque in Southampton England when a man was seen smashing up cars and attacking at least one person outside the mosque for no apparent reason.

A witness said that he saw a man enter the Umar Al-Farooq Islamic Center located on Derby Road, Southampton on Thursday local time, then immediately attacked the guard and also destroyed a number of cars parked in the area.

Matt Stickland, an employee of the JS Autos, car repair shop located opposite the mosque in question, said the man came and started destroying cars. The mosque guard who saw the incident tried to stop the man by shouting at him to stop but the attacker attacked the man intead in the mosque with the padlock he was holding in his hand.

Stickland further explained that the assailant then took to the streets and tried to attack another man who was in his car. He also smashed another car’s window.

Three people who saw the man’s action then rushed to intervene and pinned the attacker with the fence outside the mosque.

Several media outlets reported that police officers were called at 1:16 p.m. on Thursday over reports of an altercation.

Police then put up a cordon from the Denzil Avenue junction to the Derby Road junction in front of the mosque to facilitate investigations.

According to Stickland, police officers were at the scene throughout the afternoon and were investigating. They then left the area at 10 am the next day.

Officers attended and located a man with injuries to his head and face.

The attacker, who was found to be 21 years old and originally from Southampton, was detained under the Mental Health Act.

He was then taken to the hospital for treatment and has since been discharged.

Police said an investigation into the situation is in progress. 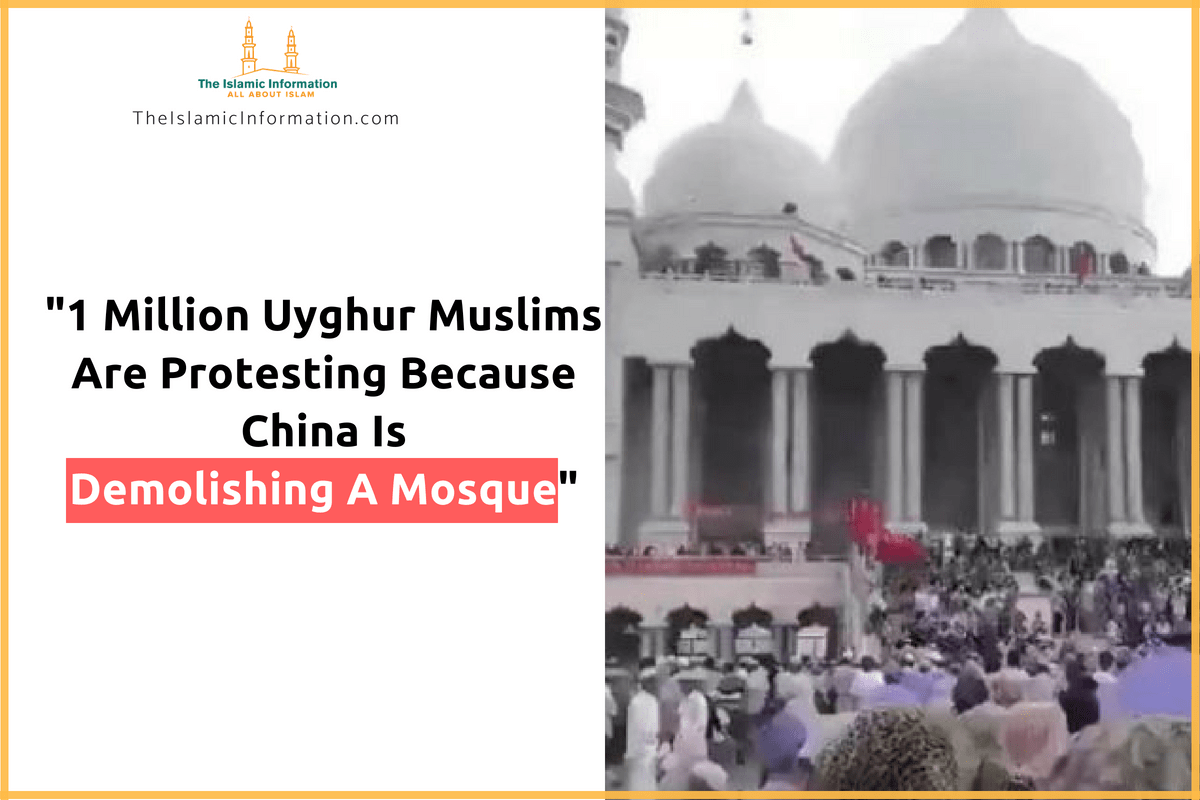 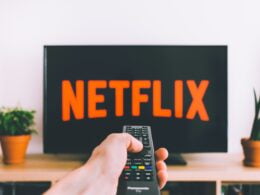