The heartbreaking story of Prophet Muhammad (PBUH) didn’t eat for three months, and here is how he spent those three months.

So somebody said oh Aisha (RA) what did use to eat, she said we used to live on the two black things.

now one of the two black things is water and dates days and water that’s it. they used to call both of them“ASWADAYN”. Because they were like this minimum amount of things to eat. Now I haven’t even tried that yet, I’m sure none of you listeners I’ve ever tried that yet.

that is serious but you know this is the Sunnah of three months so the rugs alarm did and whenever there was no food and he was just that was it! that suffice sometimes milk and it was dates with it or something else mixed in with dates and milk and they make like Thareed, ok, kind of, porridge type of thing and that’s it he would have just had it!

When you look at the Ahadees, SubhanAllah! Prophet Muhammad (PBUH) in a hadeeth of Trimidhi he said

He said for the son of Adam it’s enough to have just a few morsels of food. if you want to get yourself used to it, you can do it.

And it’s healthy,  Now I’m not saying cut it down so much that you feel lethargic, you feel weak.  But you know what if you cut down it’s very good for you for your Health.

99 Important Instructions That Allah Has Given Through The Holy Quran 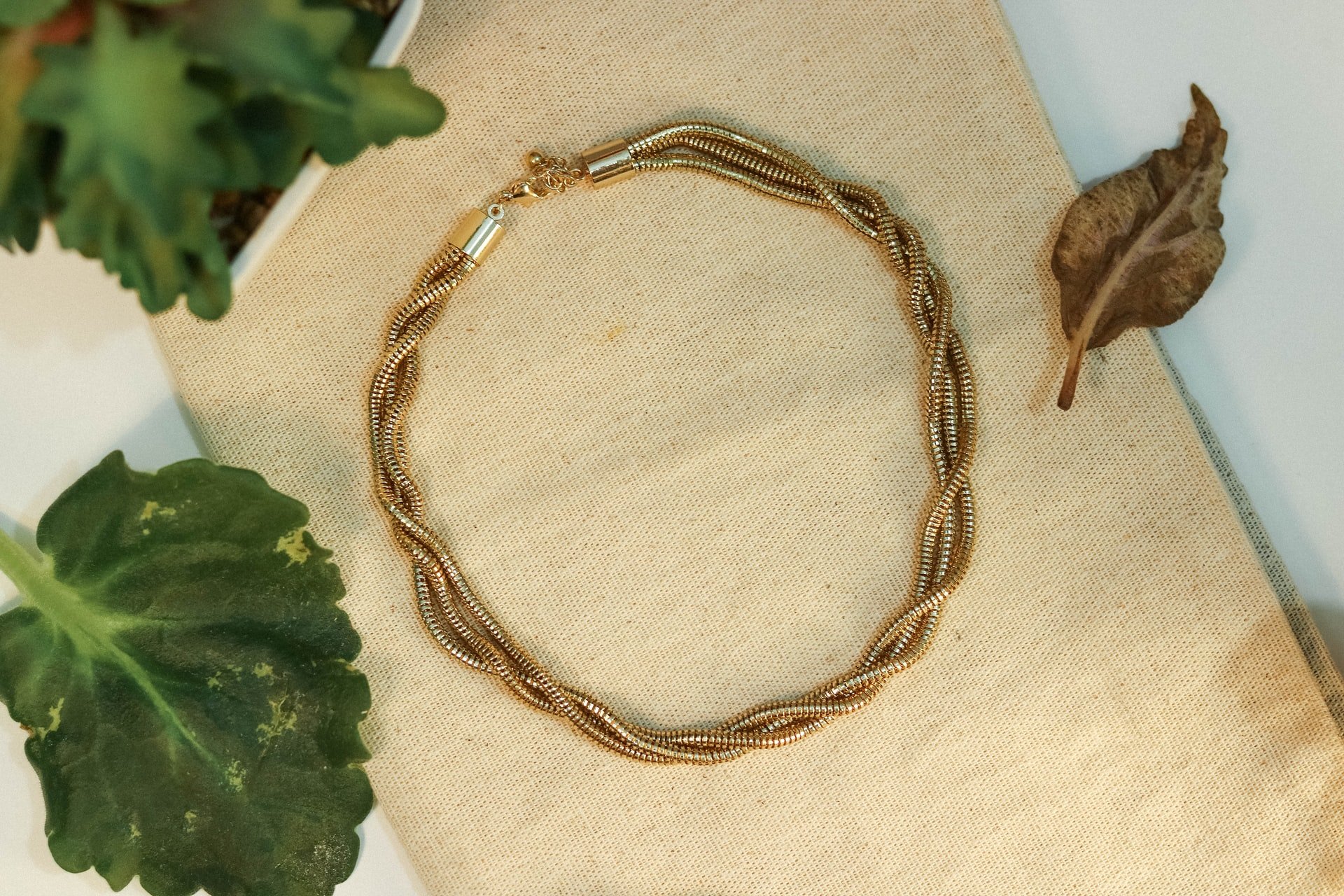