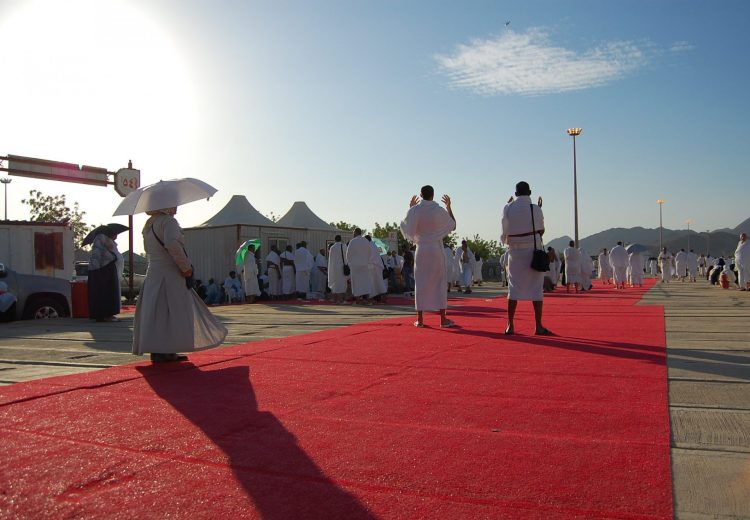 According to the Hajj Security Forces Command spokesman, Brig-Gen Sami Al-Shuwairekh, a total of 147 pilgrims were caught while trying to enter Makkah without Hajj permits illegally.

He added, saying that each one of the violators will be fined about SR 10,000.

Al – Shuwairekh then asked all citizens and residents of the Kingdon to follow all the instructions issued by the official authorities for this year’s Hajj.

Al Shuwairekh emphasized that the security forces will take firm measures against anyone who tries to enter the Grand Mosque, Central Haram Area, and the Holy sites of Mina, Muzdalifah, and Arafat without a Hajj visa until the end of the 13th day of Dhul Hijjah. And he also added that if the offense is repeated during the Hajj season, then the penalty will be doubled, reported by Saudi Gazette.

This ban to entry the holy sites without a Hajj visa will be started on Monday, July 5, 13 days before the annual Hajj begins. The Hajj is expected to start on July 18.

The Ministry of Interior previously released a statement explaining that the security officers will carry their duties along all roads, security check posts, and as well as at the sites and corridors leading to the central area around the Grand Mosque to make sure that there is no attempt to violate the rules issued in this regard.

Earlier in June, Saudi Arabia announced that only 60,000 pilgrims, who were only citizens and residents of the Kingdom, would be allowed to perform Hajj this year. This decision was taken due to the ongoing coronavirus pandemic and the emergence of new variants of the coronavirus that spread in various parts of the world.

Before the pandemic started, around 2.5 million Muslims from around the world used to visit Makkah and Medina for the annual Hajj and Umrah pilgrimage.