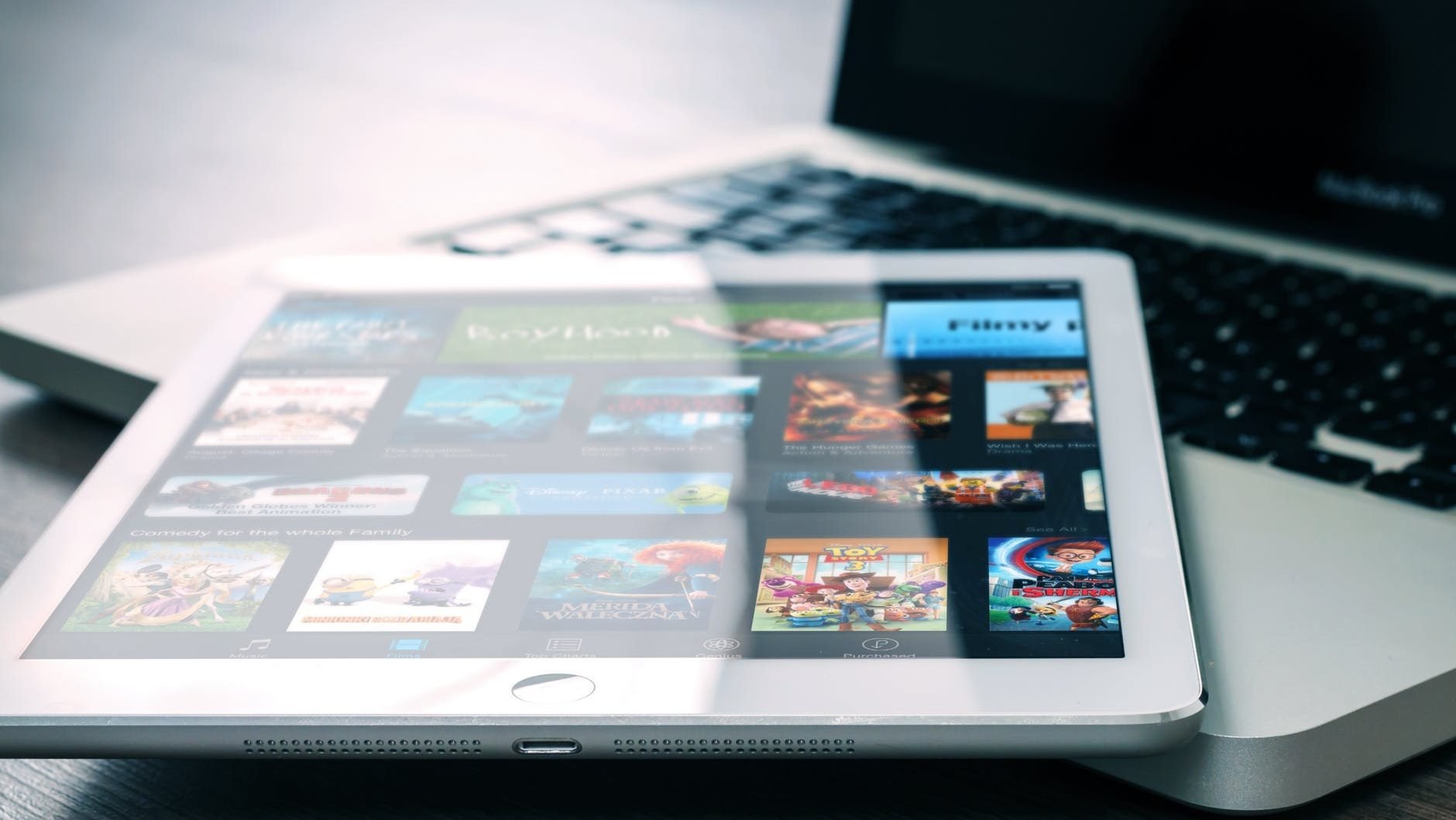 Pakistani Banks which includes famous banks United Bank Limited, as well as Meezan Bank (Islamic Bank), has refused to accept payment made for Netflix subscription citing the reason that Netflix is unIslamic.

Many United Bank Limited customers took to Twitter to confirm that their cards have been declining while making payments to Netflix.

On 10th July, Meezan Bank, which is a Pakistani Islamic Bank has also declared Netflix as unIslamic. Citing the fact that they are an Islamic Bank so they won’t support anything that goes against Islam.

This news came to spotlight when a user Mohammad Ahmed Tariq reached out to Meezan Bank after his card repeatedly declined while making Netflix payment.

Upon visiting the bank, he was informed by the Meezan Bank that Netflix now violates the bank’s Shariah policy, hence, any customer from UBL or Meezan Bank cannot make payments.

Tariq elaborated more while talking to BBC, He said that he is amazed to think that this thing would be a reason for the payment rejection.

This news has been later confirmed by the bank itself.

Netflix now has over 148 million active subscribers all around the world and is very famous in Pakistan.

Do you think that Netflix is UnIslamic? Let us know in the comments box below