In the latest book written by Pope Francis, he spoke for the first time about the Chinese Uighurs, calls them “persecuted and treated badly” in china, which Human rights activists have been telling him for long, TRT news confirmed.

In the book called “Let Us Dream: The Path to A Better Future” Pope Francis also urged governments all around the world to maintain basic income to help the poor.

In the book, alongside Chinese Uighurs, he also talked about social, economic, and political changes during the pandemic.

Seeing Rohingya, Uighurs, and Yazidi Muslims being mistreated and persecuted for their religious views is highly heartbreaking. He also talks about how Christians are being persecuted in some Muslim countries as well.

Many religious leaders, governments, and human rights grounds have said that they have reports of severe genocide in the Xinjian region of china as more than one million are being sent to camps to force them to change their religion.

Back in October, US Secretary of State Mike Pompeo also blasted China for their cruelty towards Muslims.

Although China has rejected all the claims and says, there is no genocide going on. While on the other hand, Chinese authorities are demolishing mosques and wiping Muslim graveyards. 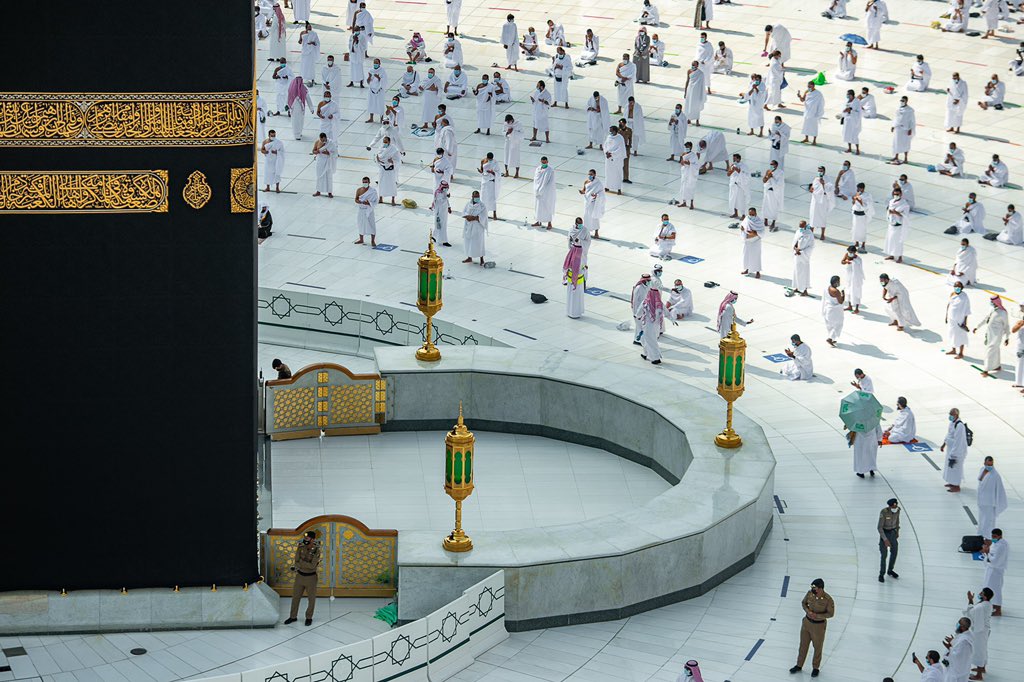