Tamam Abou Hamidan is one of the millions of Palestinians whose lives illustrate the fact that Palestinian refugees that have been forced to live in exile for more than seven decades have extraordinary patience.

The bitterness of life while in the Gaza Strip did not break the spirit of this Palestinian woman, in fact, she was able to achieve success after having managed to leave suffering in Palestine.

Abou Hamidan was born and spent her childhood in Jabaliya in the Gaza Strip in Palestine, then studied at local schools before finally earning a journalism degree from Al-Aqsa University. Worried about the impact of the ongoing blockade on Gaza, exacerbated by the deteriorating economic situation, and to get a better future for her daughter, she and her parents decided to move to Blekinge County in southern Sweden in 2014.

Arriving in Sweden, Abou’s life did not improve immediately as she was faced with many challenges such as language differences and cultural habits that made it difficult to get a job and adjust to a new society.

But luckily, she managed to get a job in a Pizza restaurant which allowed her to get a residence permit. Then in 2016, her fluency in Swedish and her other skills help her to work in the employment office in Blekinge Country as an advisor helping new immigrants enter the labor market.

Abou revealed that her work gives her motivation and enthusiasm to keep working hard to achieve more goals. Abou who later earned a Master’s degree in Leadership and Organization from the University of Malmo decided to join the Social Democratic Party in the Small Town of Olofstrom in Blekinge County in 2015.

Her political career slowly started to climb, starting with Abou’s nomination to the Blekinge County Council, holds the position of Vice-Chair of the Municipal Council’s Education Committee, as well as a member of the provincial council.

Through her efforts and hard work, Abou managed to prove herself to be Mayor after she was nominated by her party to head the council in Olofstrom in 2020.

Not only has she succeeded in conquering the challenges of being a woman in politics, Abou has also succeeded in fulfilling her role as a Palestinian woman from Gaza, a Mayor and a mother very well, even now she is trying to run for the Swedish parliament in the elections next September.

Abou Hamidan said she was very happy and proud of what she had achieved in Sweden. She stressed that the fact that a Palestinian woman from Gaza was able to achieve such a position in Sweden is evidence of the Palestinian cause. 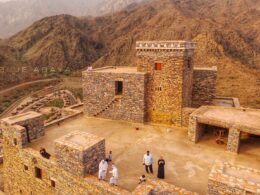 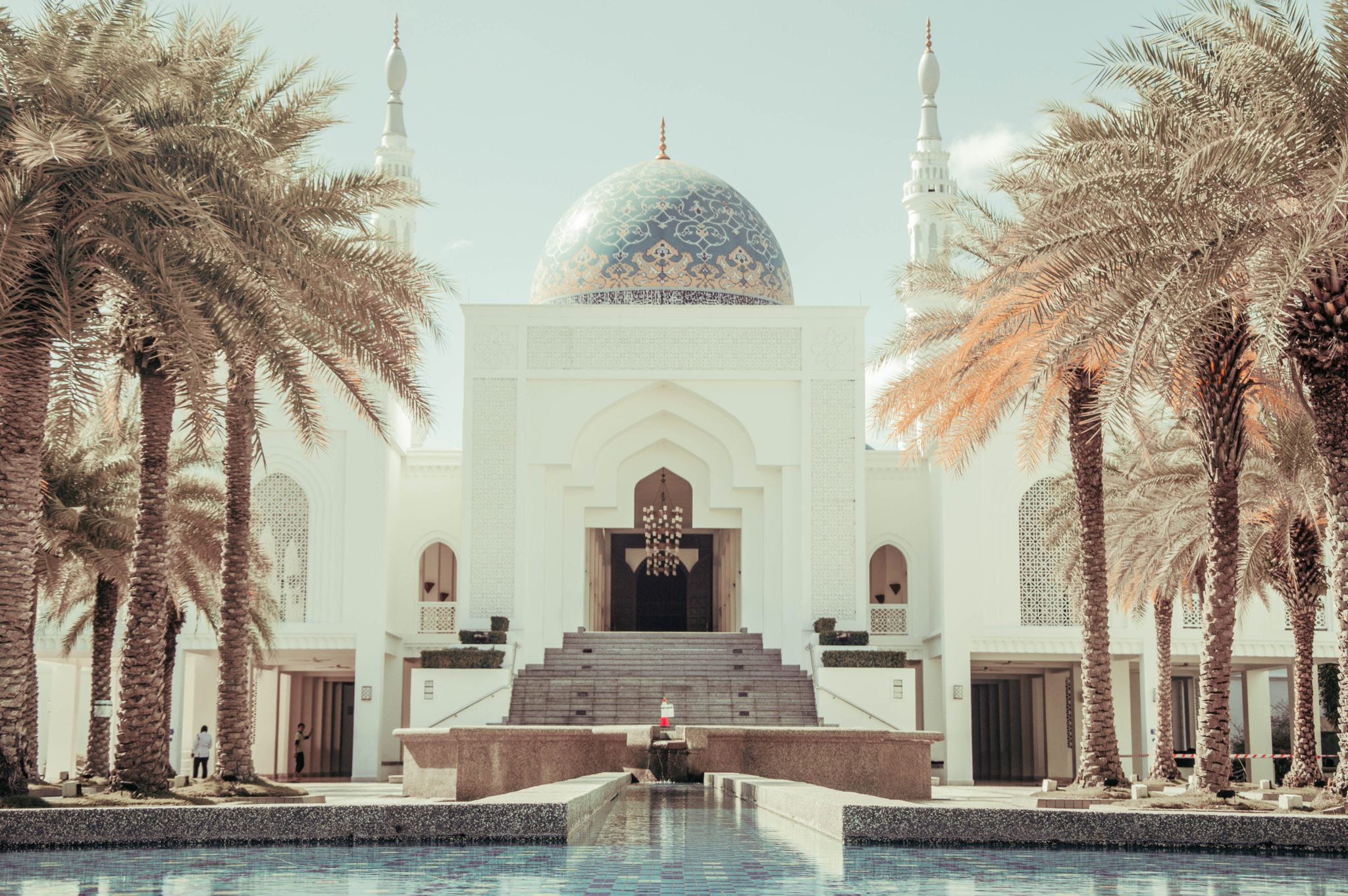