HomeNewsHouthis Fires A Deadly Missile Towards Makkah, Forces Shot It Down
2 minute read
No comments

Houthis are a militant force who are fighting with Saudi Arabia for over a year now. Houthis operate from the outskirts of Yemen.

In a recent act of terrorism by Houthis, created out break in all over the world as they fire the deadly missile towards Makkah. But fortunately, Saudi forces were strong and efficient enough to track that missile and shot it before it reaches its destination.

They are also known as Ansar Allah, and they have very potential allies including Qatar, Russia, North Korea, Syria and Iran and these countries would never be wanted Muslims to stand united. Meanwhile, for them, Saudi Arabia is the only opponent they are facing just now.

The capital city of Saudi Arabia, Riyadh ministry has stated it as an act or cowardliness and said this attack is not just an attack on Makkah, but it is an attack on the integrity of the Billions of Muslims around the world. And further added that it is a trick to Sabotage the HAJJ 2017.

Saudi Air Force intercepted the deadly missile 40 miles away from the Holy Mosque. And shot it down before it reaches its destination.

As per Saudi Arabia, Houthis are a force created by Iran and it’s allied to implement Shia Islam in Saudi Arabia, while Sunni Islam has the most concrete authenticity as well as the real Islam is Sunni Islam. And to get the illegal control of the area, Iran uses these cheap tactics to make the Kingdom of Saudi Arabia weaker, but instead, they make the REAL ISLAM STRONGER.

This is a sad state of life, when there are already so many enemies of Islam are alive in today’s world and these so called Islamic countries launch missiles on Muslims’ sacred places. May Lord save all the Muslims around the world. 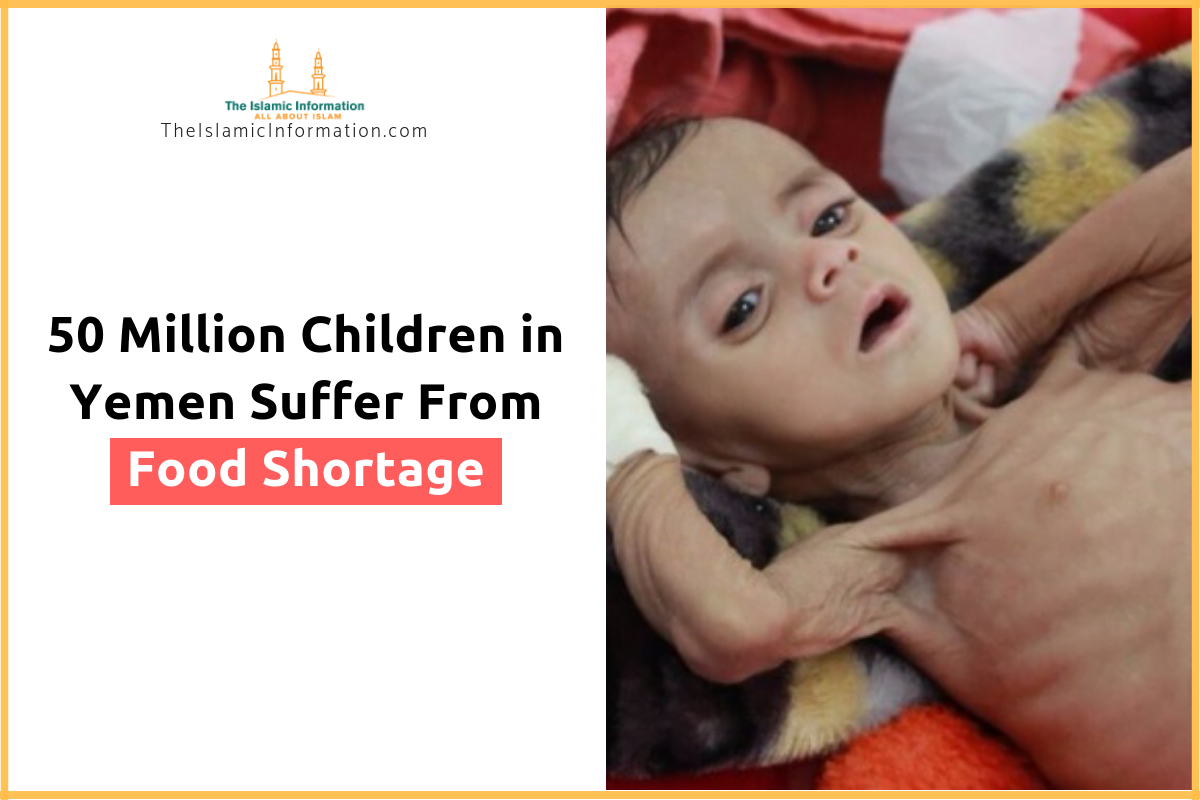