Devastating Indonesian SJ182 Plane crash took many lives after crashing into the sea right after taking off.

The Indonesian Navy is currently working at the crash site and has found the debris of the plane and clothes of babies in the sea and flesh.

The family members of the unlucky plane are currently waiting as all the passengers are feared dead.

A family of five members from Bangka Islan, located at the east of Sumatra, was missing and now featured dead, according to the aunt of the family while speaking to CNN.

Wahyudi had worked at the Indonesian Forestry Commission, which is in Ketapang, West Kalimantan, for the last three years.

Two of Wahyudi’s uncles have submitted their DNA to help identify their bodies.

The family of five was visiting other family members for vacations.

According to the families of other passengers have told media that no member has identified their lost ones formally. 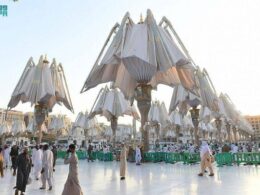 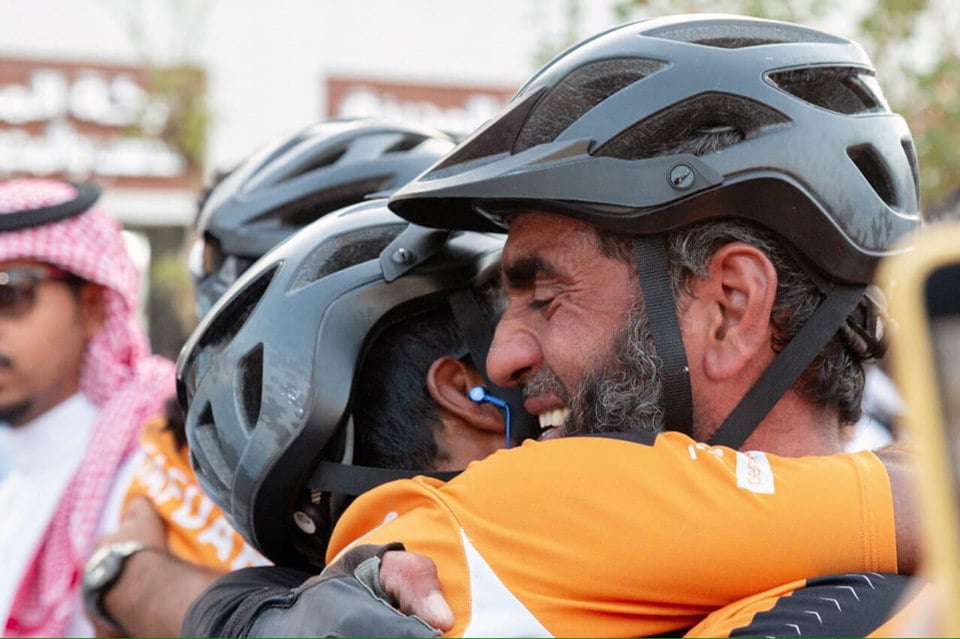