To reflect socialist values, China to rewrite the Holy Quran and Bible to form a crackdown within the religious groups of the country, according to a report published by the Sun UK and Daily Mail UK.

A top party official said that the new editions (Plan to rewrite the Holy Quran and Bible with new editions) wouldn’t consist of any point stated against the values of the Communist Party. For the purpose, paragraphs would be re-translated or erased. Although the Quran and the Bible aren’t mentioned precisely, yet the party had called for a detailed evaluation of the current religious classics aimed towards conforming for the development needs of the time.

In the month of November, the order was stated during a meeting formed for the Ethnic Religious Affairs Committee of the National Committee of Political Consultative Conference of Chinese people. It was supervised by the Chairman, Wang Yang. E advised the officials to create Chinese characteristics based religious system. The officials agreed and responded that the goal is based on history.

Xinhua News Agency shared that a number of 16 believers, representatives and experts from different religions representing the Central Committee of China’s Communist Party appeared at the conference.

They also claimed that they would be able to avoid extreme practices and heretical thoughts impacting the country by reassessing the religious books.

Some leaked documents revealed that the Chinese government performs a process of re-education institutions in the western province of Xinjiang to instruct the Muslim population.

Foreign Ministry of China remained unconcerned on the matter with the spokesman, Geng Shuang, on Monday and blamed a media platform to smear anti-terrorism and counter-terrorism efforts of China in Xinjiang.

Mike Pompeo, US Secretary of the State, stated that the leaked documents were the evidence of massive and systematic repression of the minorities in China by China’s Authority.

The existence of these documents is denied by the Chinese Embassy of London saying, that it’s fake news and pure fabrication. Although, they have been calling any news fake that is going against the Chinese government, although The Independent and The New York Times also published a report with evidence. 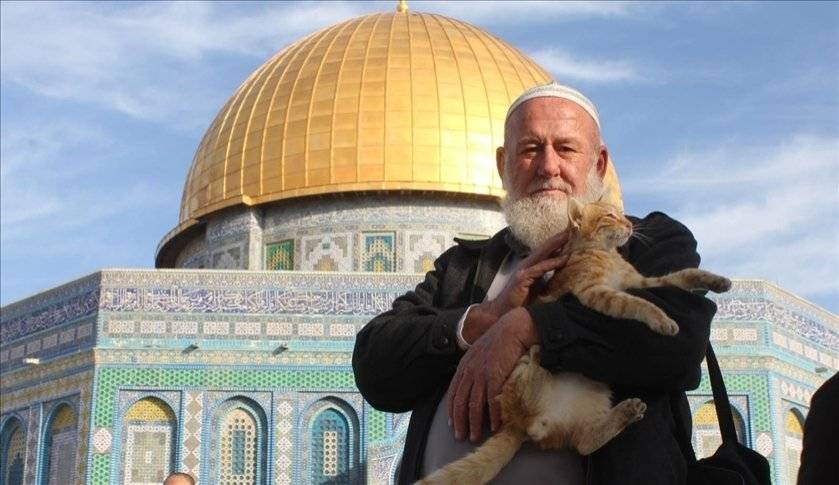 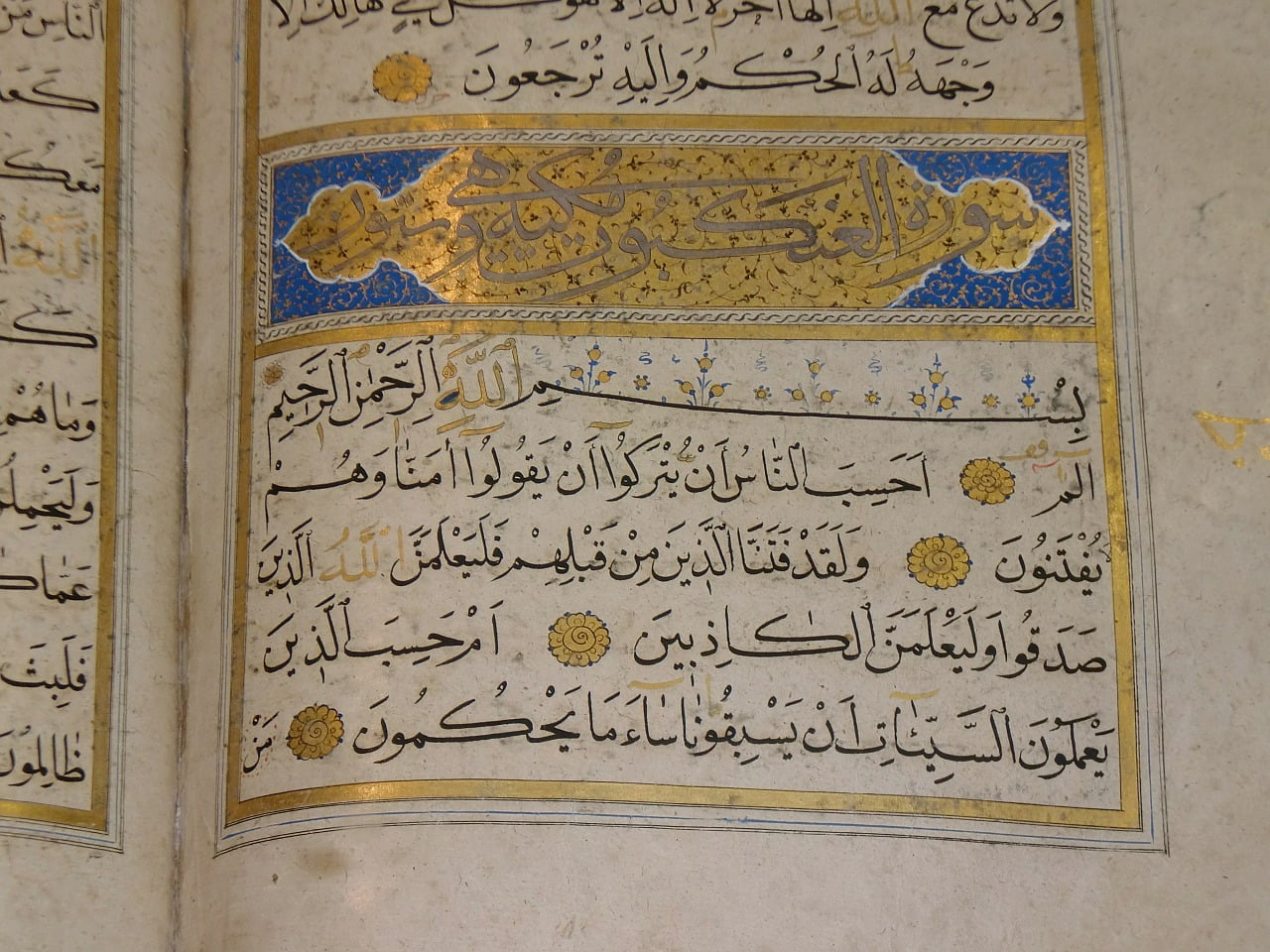