After the derogatory “Sulli Deals” website surfaced six months ago, a new controversy has erupted with the “Bulli Bai” website targeting women of another religion.

‘Bulli Bai’ appeared on January 1 with a number of images of women, including journalists, social workers, students, and famous personalities.

The co-founder of the Indian fact-checking website Alt News, Mohammed Zubair, told CNN Business that the site had posted photos of 100 Muslim women and that he had taken screenshots of them all before they were deleted.

In addition to “Sulli Deals”, “Bulli Bai” is also created on the Github hosting platform. Microsoft-owned GitHub has taken down an account.

There was also a Twitter account named @bullibai that advertised the app with a picture of a “Khalistani supporter” and the ability to book women via the app. At the same time, this handle was also promoting Khalistani content.

In a statement, Shiv Sena leader and Rajya Sabha member Priyanka Chaturvedi said that she has raised the matter with Mumbai Police and is calling on them to arrest the culprit as soon as possible.

Rashmi Karandikar, Mumbai Police Commissioner and DCP Crime, has spoken with me. The matter will be investigated. DGP Maharashtra has been contacted as well. “Hoping those behind such misogynistic and sexist sites will be brought to justice,” she said.

In less than a year, a fake online auction of this type has sparked outrage in India twice. Now, the Indian government says it is investigating the website that purported to offer Muslim women for sale.

Muslim women told CNN in 2014 that the online abuse they are facing reflects India’s attitudes toward Muslims since the Hindu-nationalist BJP came to power under Prime Minister Narendra Modi.

Recent years have seen an increase in anti-Muslim hate crimes, and several BJP-ruled states have passed laws that critics say have contributed to religious polarization. 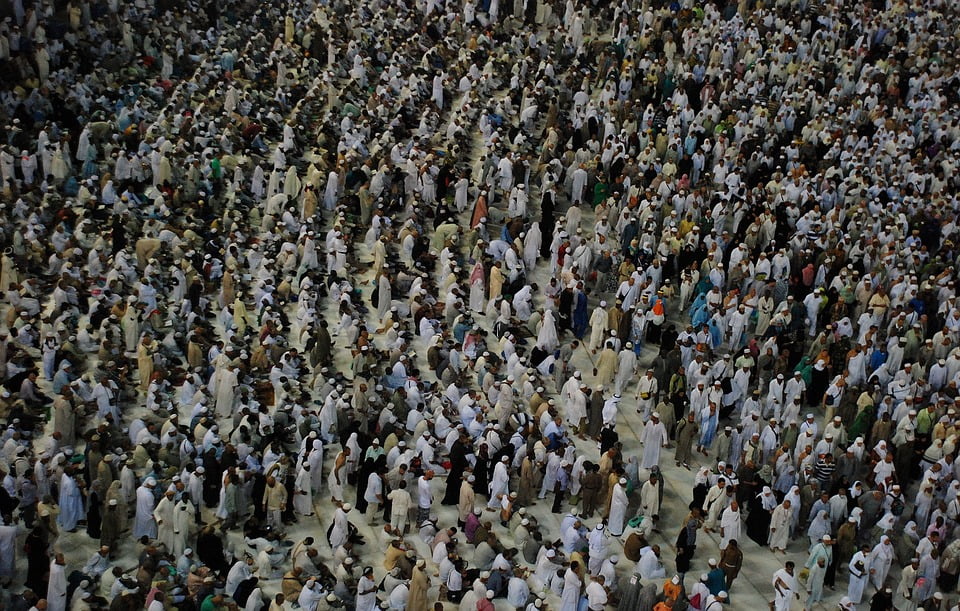