BJP leaders have now been calling openly about the fact that BJP workers can bring girls from Kashmir, in an insulting manner.

Manohar Lal Khattar, who is Haryana’s Chief Minister has openly said that bringing girls from Kashmir will enhance the sex ratio of Hindu men.

This is to be noted that Indian occupied Kashmir is still without internet and telephone, as Indian Army continue to kill and injure a high number of Kashmiri Muslims.

A report by the New York Times has opened eyes of many as it openly claimed that the Indian Army has started the biggest genocide in Kashmir.

Article 370 restricted Indian Hindus to come in Indian Occupied Kashmir, since the Government has illegally revoked it, it has now allowed that Hindu men can do whatever they want.

Another famous leader of BJP has also seen in a video that Hindus are free to marry Fair-skinned women from Indian occupied Kashmir. Uttar Pradesh legislator, Vikram Saini, has now seen saying it openly on the camera.

He said that there is no issue in marrying a beautiful Muslim girl, whether she is old or young and this is something entire India should be celebrating.

Before that he also said to bomb everyone who says India is unsafe.

Considering the rape cases in all over India, which is going up and up every day, this will even make the lives of Muslim women living in India as well as Indian Occupied Kashmir to live as Hindu mobs will now try to get their hands on the Muslim women.

Kashmir’s matter is being discussed at an international level, it has now shown the world the face of India which has been hiding behind its army and cruelty on Muslims of India and Indian occupied Kashmir. 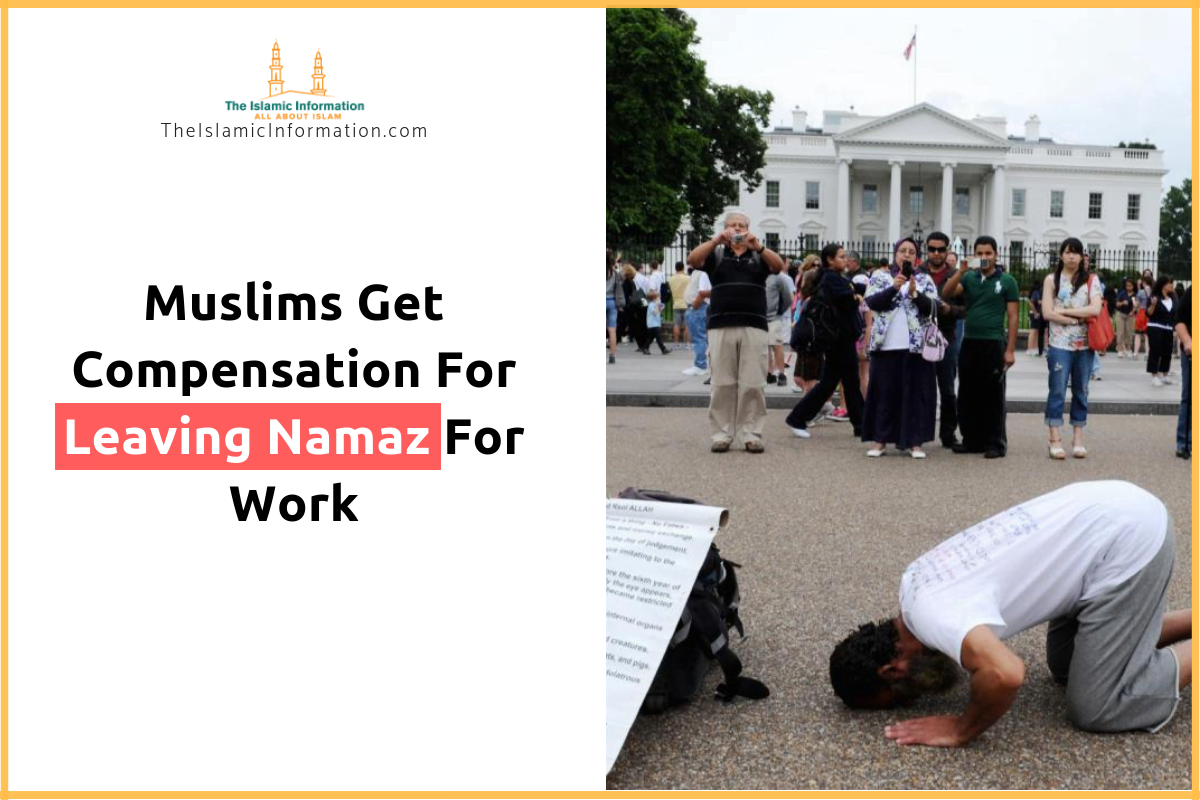