HomeNewsMuslim women put up for sale on GitHub by Hindu gang, Delhi Police files for FIR and sent notice
2 minute read
One comment

The police have sent a notice to GitHub about the uploaded images and ask for ‘relevant details.’

The Delhi Police has registered a first information report (FIR) against unknown persons just four days after an app called “Sulli Deals” uploaded several Muslim women images without their consent and labeled these women as “up for sale.” ‘Sulli’ or ‘Sulla’ is an insulting slang used to refer to Muslims.

Police are now waiting for a reply from GitHub to know the exact number of women uploaded that came to the surface after several targeted women addressing the harassment on social media.

The images were uploaded to the app on July 4, and this includes photos of several known journalists and activists in India and abroad. The app was finally taken down after criticism spread around social media and after a few women that become victims seek police action. One of the women updated on Twitter that she has filed a case in this matter in Noida.

A provider of Internet hosting, Github was hosted this app. GitHub spokesperson has released a statement, saying that GitHub has longstanding policies against content or conduct involving harassment, discrimination, and inciting violence. And they have already suspended the user accounts that have proven violated their policies.

According to a senior CyPAD officer, police have sought details about the person behind this app and will proceed further with this issue once they get details from Github.

The Delhi Commission for Women (DCW) issued a notice to the Delhi Police on Wednesday to take action regarding this issue and ask them to provide relevant information about it. DCW chief Swati Maliwal says that this is a very serious cybercrime. Many women have left social media platforms after their images got circulated. 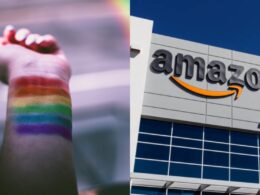 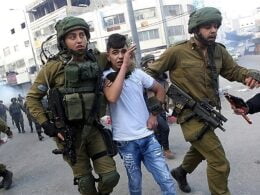 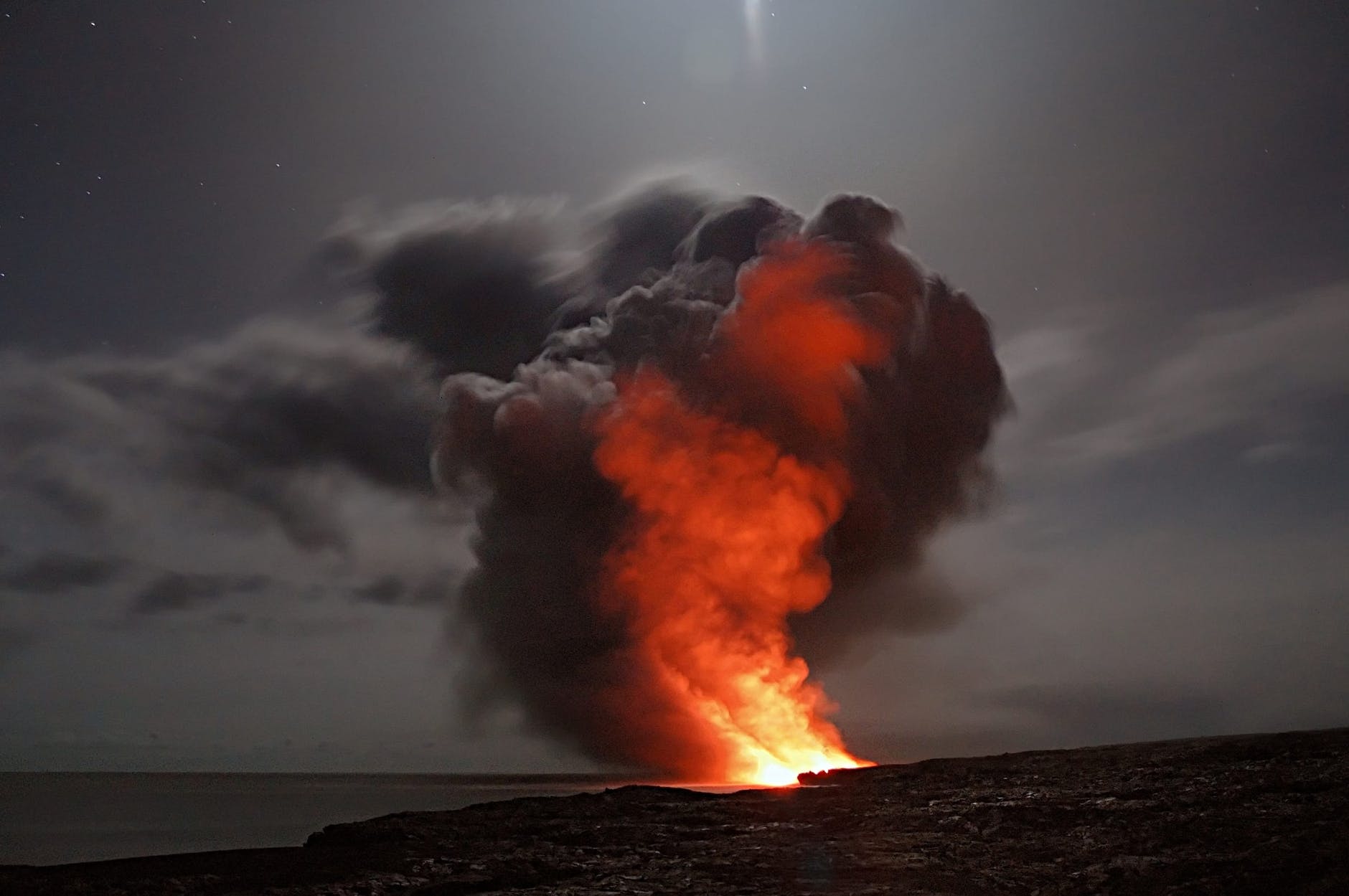