During the period from the beginning of Muharram, the first month of the Islamic lunar calendar that began in late July, up until the 19th of the current Jumada I, the number of worshippers at the mosque increased to more than 81 million, according to Abdul Rahman Al Sudais, the head of the General Presidency for Affairs of the Two Holy Mosques.

An official of the Saudi news agency SPA said that the figure included 8 million male and female Muslims who prayed in Al Rawda Al Sharifa (Riyaz Ul Jannah), an area of the mosque where the tomb of the Prophet Mohammed (Peace Be Upon Him) is situated, according to the official.

According to Al Sudais, all the resources and services of the agency that is responsible for the mosque have been mobilized to ensure that worshippers are able to carry out the religious rites easily and in comfort.

6 Ways To Celebrate The Start of Ramadan [year] 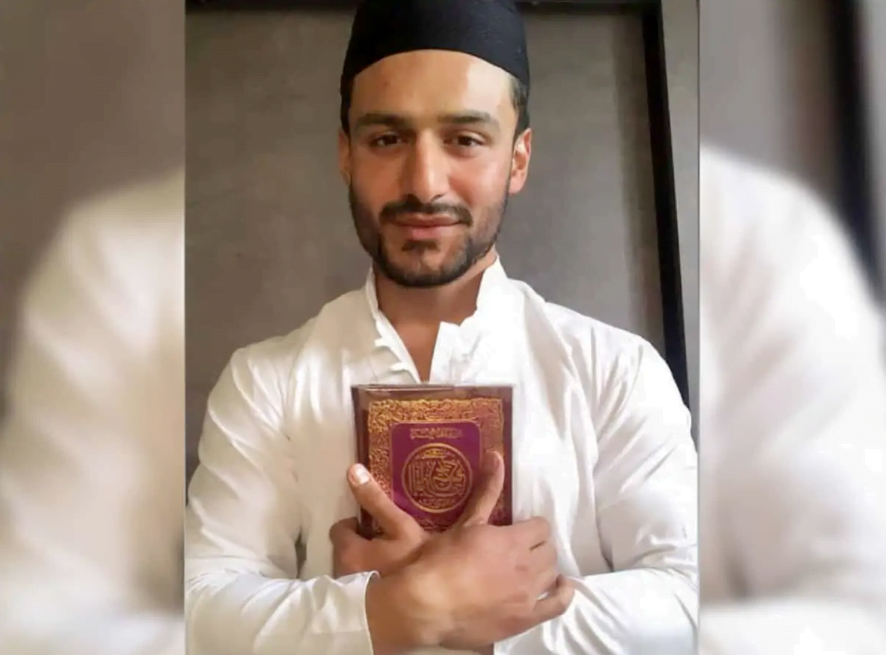