Gurugram (INDIA): Over 200 people attacked a mosque in Gurugram, assaulting people praying inside and threatening them with expulsion.

There has been a police report filed in connection with the incident that occurred in Bhora Kalan village on Wednesday night, but no arrests have been reported as of Thursday evening.

Approximately 200 people led by Rajesh Chauhan alias Babu, Anil Bhadoria, and Sanjay Vyas surrounded the mosque and entered the prayer hall, where they threatened to expel the worshippers.

A mob attacked the worshippers at night, locked the prayer hall, and threatened to kill us, the Subedar complained to the police.

The accused had fled by the time police arrived.

It has been reported that police have recovered a mobile phone from the scene that belongs to someone who may have been a member of the attacking mob.

After Mohammad’s complaint, Rajesh Chauhan, Anil Bhadoria, Sanjay Vyas, and others were arrested at Bilaspur Police Station. They were charged with rioting, inciting religious discord, and unlawful assembly.

According to Gajender Singh, the investigating officer, an FIR has been filed, and the facts have been verified. Action will be taken per the law. 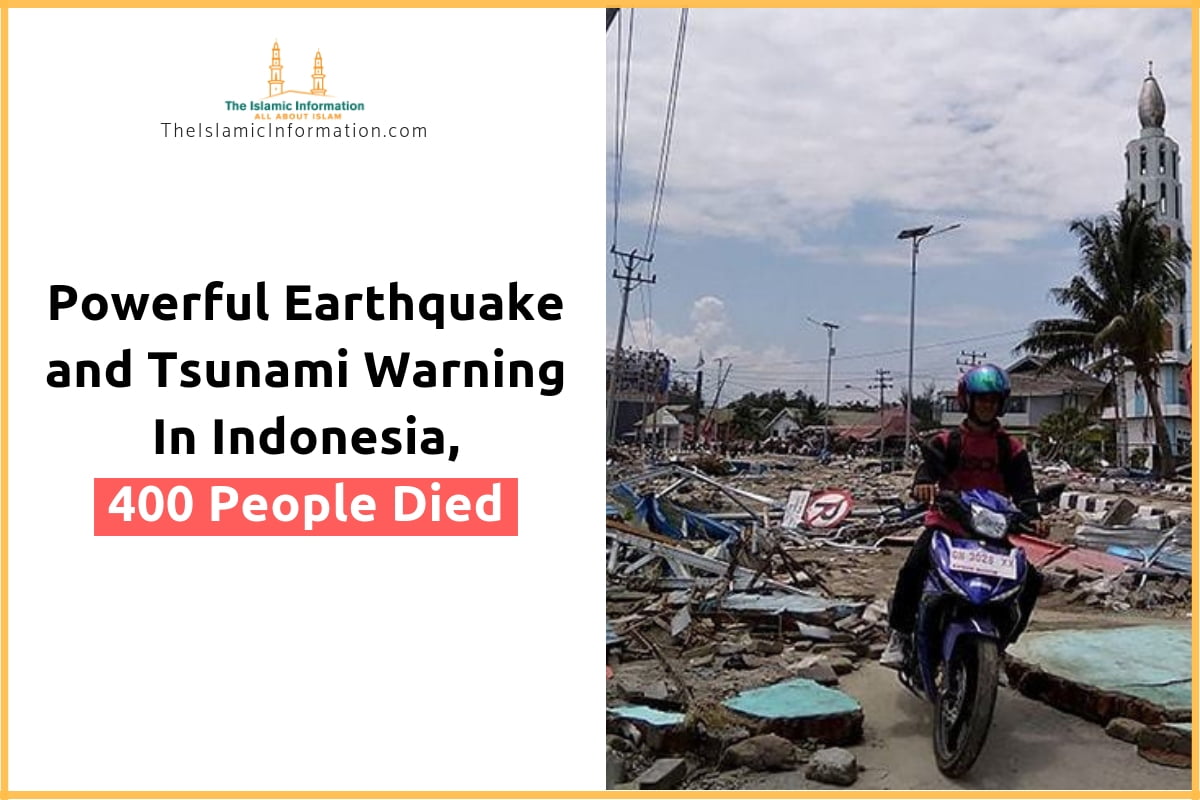 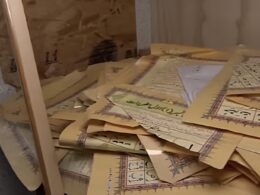 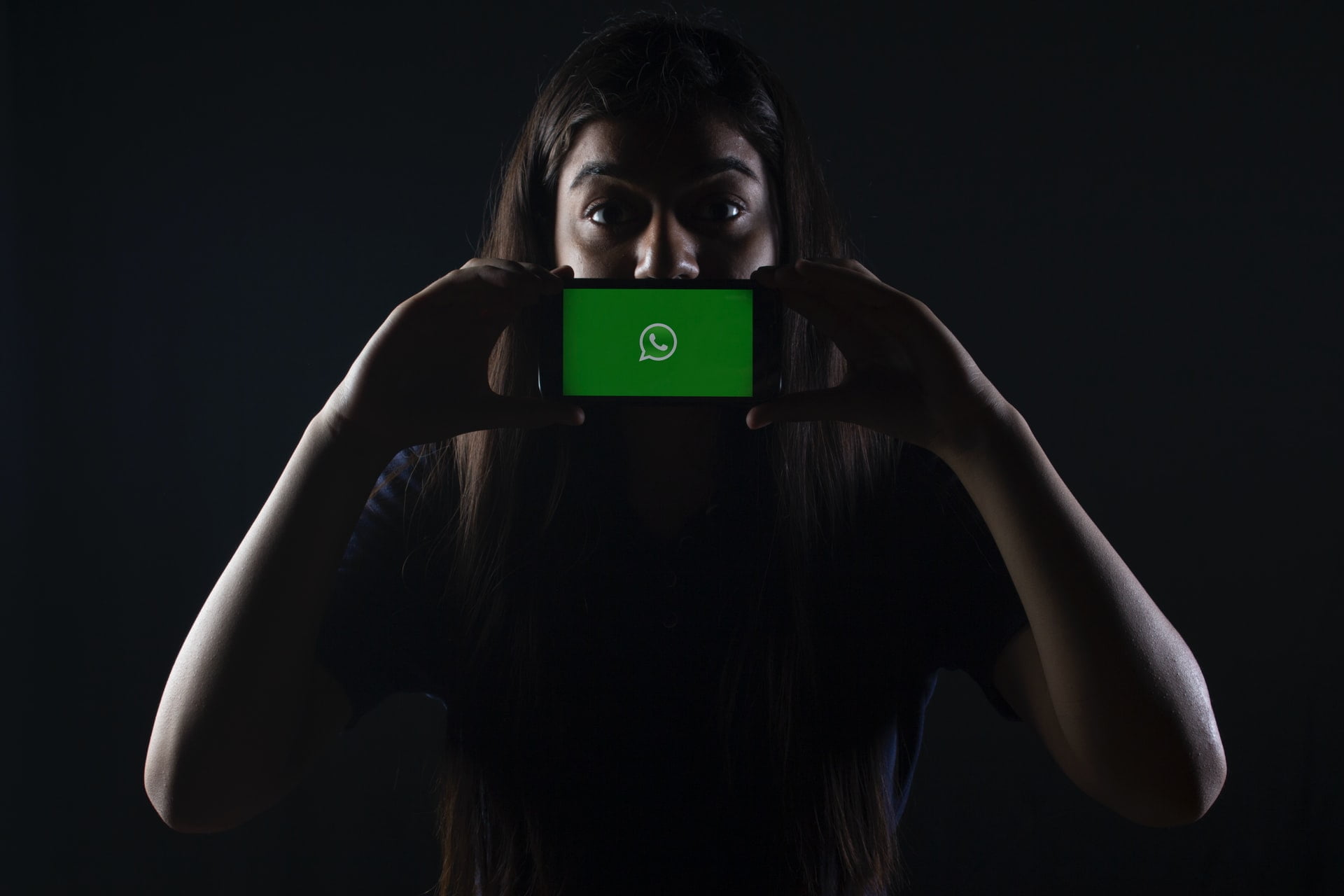