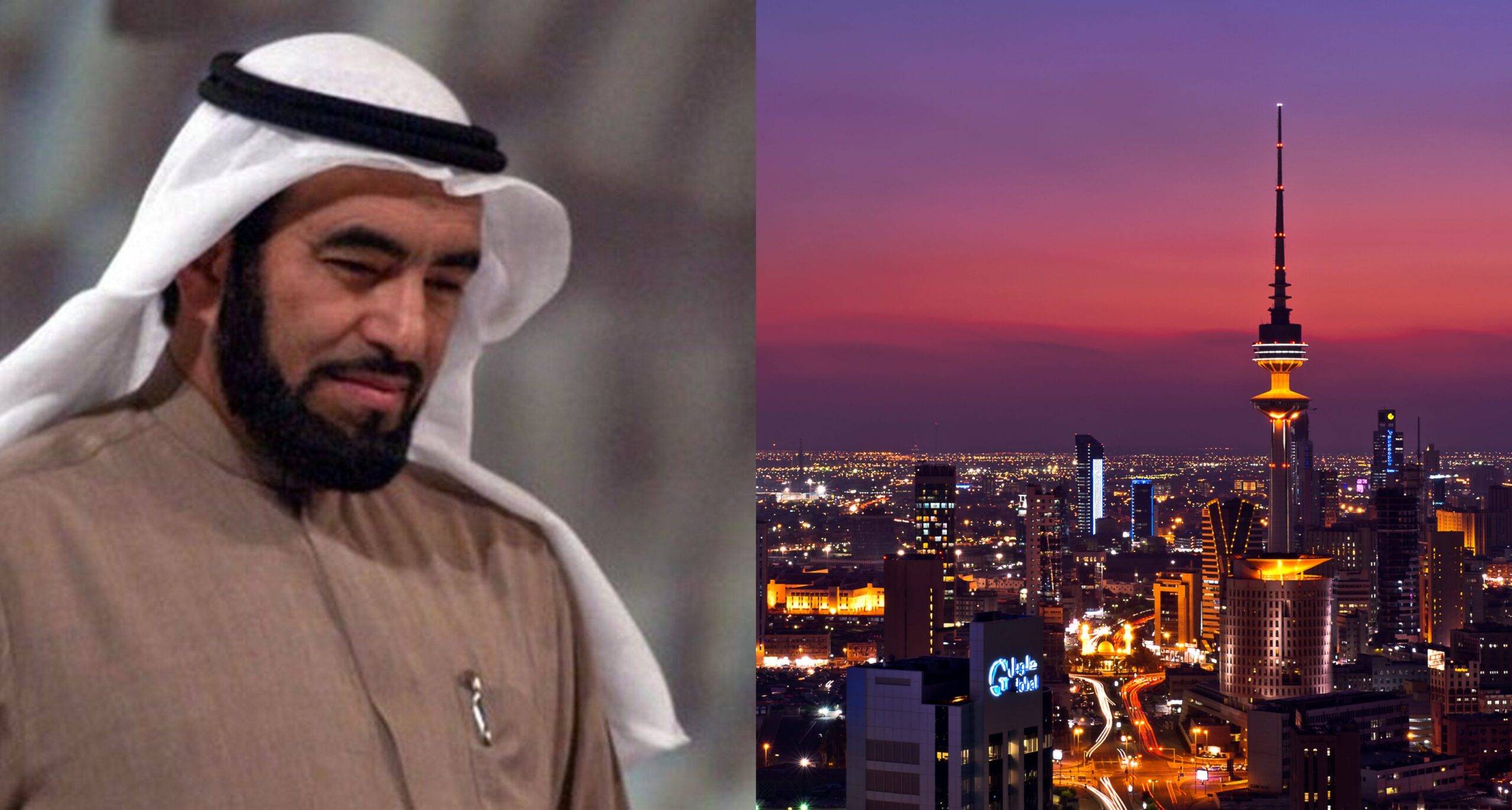 A famous Kuwaiti scholar Tareq Al-Swaidan has called to boycott the Arab companies that are dealing with Israel or recognize Israel, he said it during a conference that was organized by UAE anti-normalization group.

While speaking he said “We must boycott the products of Zionists and their supporters” He also added that the global campaign against Israeli products should extend to Arab companies as well who are profiting from friendly ties with Israel.

Not just Kuwait, he also urged Egypt, UAE, Bahrain, and many other Muslim countries to put a complete ban on such products.

Arab people can change the world, he mentioned the statistics that MENA regions have 578 million population, and if all of the starts boycotting such companies, it will be a great loss to Israel and their supporters.