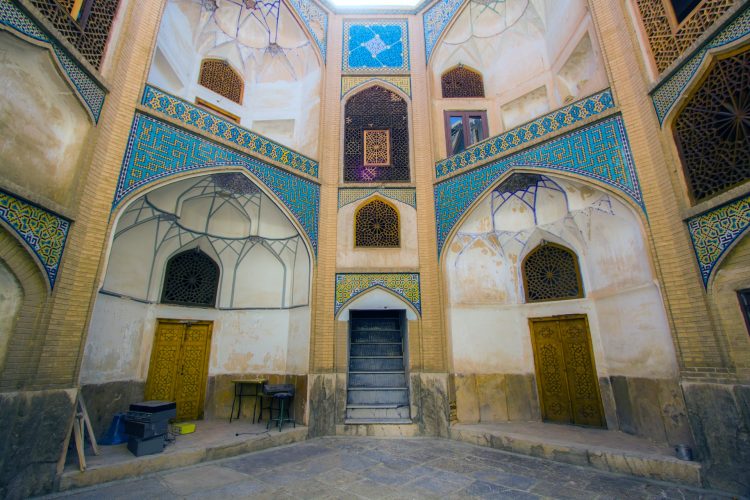 The teaching of Hindus’ religious traditions such as the Veda, yoga, Sanskrit, and Hindu Epics such as Bhagavad-Gita and Ramayana will become mandatory in the future at Islamic educational institutions as stated by the ministry of Indian education.

Last week Under the education ministry, an autonomous organization called the national institute of open schooling (NIOS) announced that they had prepared 15 courses of Indian knowledge tradition.

A new curriculum was presented by the minister of education called Ramesh Pokhriyal which wanted India lauding as a knowledge superpower. Teaching on these topics will shortly be incorporated into madrasas, according to the ministry.

Firstly this program will be launched in hundred madrasas. Later in the future, it will gradually increase to up to 500 more madrasas, as NIOS said.

This initiative has drawn intense criticism from senior Muslim clerics because they feel that the courses are arbitrary and unjustified.

This program was considered a part of the prime minister Narendra Modi nationalist ruling Bharatiya Janata party‘s efforts to spread more Hinduism in India, as described by some clerics.

Maulana Khalid Rasheed, the Lucknow-based Darul Uloom farangi Mahal Islamic seminary, told the DW that it’s almost akin to ask medical colleges to teach Bible and Quran rather than teaching what it was meant for.

A Muslim cleric called Maulana Yasoob Abbas told the DW that this program goes against the grain of constitutional principles and is divisive. He further said that these new compulsory teachings would increase the Controversies between India’s Muslim and Hindu communities.

He also said while referring to the right-wing Hindu nationalist Rashtriya Swayamsevak Sangh (RSS) group that when the current government ever accept the teaching of Quran in the RSS fact Shishu Mandir schools?

After this announcement, sharp criticism has been faced by the ministry of education to clarify.

It is said that it is completely the learner’s discretion to select for subject combination from the bouquet of subjects given by the NIOS.

However, the ministry was not specified yet that it would introduce the Hindu epics into madrasas.

I think it’s okay to learn but personal beliefs should not be dictated. Knowledge eliminates fear.

What do the Islamic Countries of the world is doing about it?. This action of Indian Government should not be allowed . There is need to rise against this plan or else serous legal action should be taken against the government of Indian. Islam does not force anybody to join the Islamic religion, therefore there is no way we should tolerate such intimidation by any government of the world.

modi and his hindutva goons have a very clandestine agenda for all the Muslim Madarasas in India. They want to create confusion in the minds of the young students there about Islam by imposing the learning of their vedas.                 The main point to be considered very seriously here is, whether the ill informed modi and his hindutva goons are going to teach the Very Authentic Hindu Scriptures with regard to The Four Vedas, Upanishads, Puranas and Ithihaas. Never. Modi and his sanghi goons are promoting the Manusmriti which is the highly corrupted and interpolated version of The Authentic Hindu… Read more »