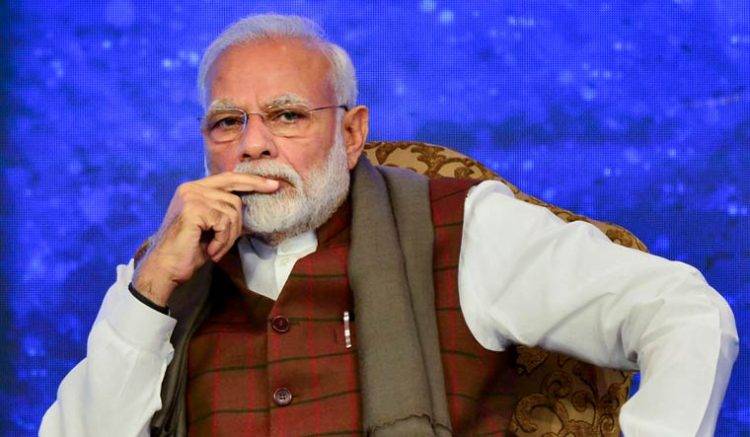 Human Rights Watch (HRW) has said that the Indian Government applies the policies and laws against Muslims, in other words, a planned Muslim genocide.

Human Rights Watch’s report further included the death toll of 53 people killed in New Delhi, 40 of them were Muslims during the CAA (Citizenship Amendment Act) that was passed in 2019 to exclude Muslims.

Instead of investigating, Bharatiya Janata Party (BJP) leaders went for violence, and police officials were used to carrying the attacks.

The report further added, “BJP government used the police offers the same way with the Sikh farmers just like they did with the Muslims in CAA protests.”

Anadolu Agency reached out to Syed Shahnawaz Hussain, BJP Spokesperson, to comment on HRW Report 2021; he said he hasn’t seen the report.