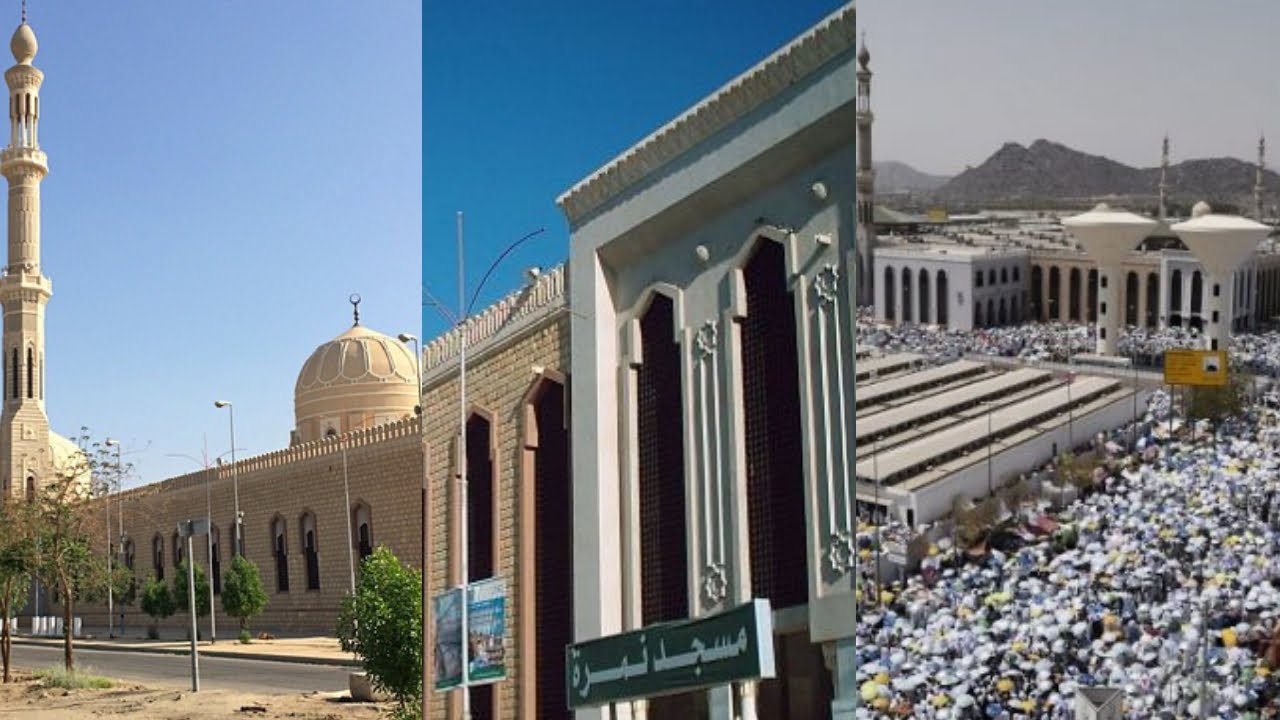 Nimrah Mosque is one of the mosques in the world. It is located in the Arafat. But there are facts that are related to this mosque.

1. Some parts of the mosque Nimrah are out of Arafah

This was built in the second century of Islam. And now some parts of this mosque is located outside of the Arafah. This is the reason because Prophet Muhammad PBUH addressed a sermon at Wadi Urana which is technically outside the boundaries of Arafat.

When the mosque is being built, the architects should make sure that the mosque can welcome a huge number of people. The part where the sermon is given is located outside the Arafat region, but it comes under the mosque.

2. Your hajj won’t be accepted if you stay at the outer side of Nimrah Mosque

As we have discussed that during Hajj a person has to offer two prayers (Duhr and Asar) collectively and should time in Arafat.

As you now know that half the section is outside of the boundaries of Arafat so anyone who stays in that part after midday to sunset will make their Hajj invalid. So, whenever you visit this mosque, make sure you know which part is inside the Arafah’s boundaries.

3. Last Hajj sermon was given in Nimrah Mosque by Prophet Muhammad PBUH

Hajj’s last sermon was given on the 9th of Dhul Hajj by Prophet PBUH. It is the most important sermon as the Muslims are ordered to listen to every word of it.