HomeBlogsIslam To Be Largest Religion in The World By 2070, Says Report
2 minute read
3 comments

Islam appeared to be the fastest spreading religion around the world. On the basis of this fact, you will be witnessing soon the ranking of Islam as the largest religion in the world.

It is known that after the coming half-century, Christianity’s reign as the largest religion among the rest would end, in accordance with a recent study developed on Pew Research Center’s actual population growth estimations for the group of religions.

Without any doubt, Muslims will grow higher than twice of the total world population from 2015 to 2060. The overall world population is predicted to grow by 32% in the next decades. And, the Muslim population would increase by 70% from 1.8 billion, which was in 2015, to approximately 3 billion by 2060. Muslims appeared about 24.1% in the total population as of 2015.

In the future after 45 years, it is predicted that their population would develop greater than three out of ten (31.1%) of the overall world’s people. The significant reasons for the growth of Islam utilize simply the easy demographics. Muslims contain higher amounts of children than the people belonging to other major religious groups that were involved in the research.

Also, the Muslims possess higher fertility rates than the rest religious groups. Higher than one-third of the Muslim population are residing in the Middle East and Africa. And these are the countries which are projected to have the largest amounts of increase. However, those areas where Muslims are in a lower amount than the mentioned parts of the world, are also subjected to have an equal amount of increase in their population.

The conversions into Islam are another factor that would be contributing to the fastest and highest amount of Muslim population. As per a study, thousands of locals from the US and UK are accepting the Oneness of Allah, every year. 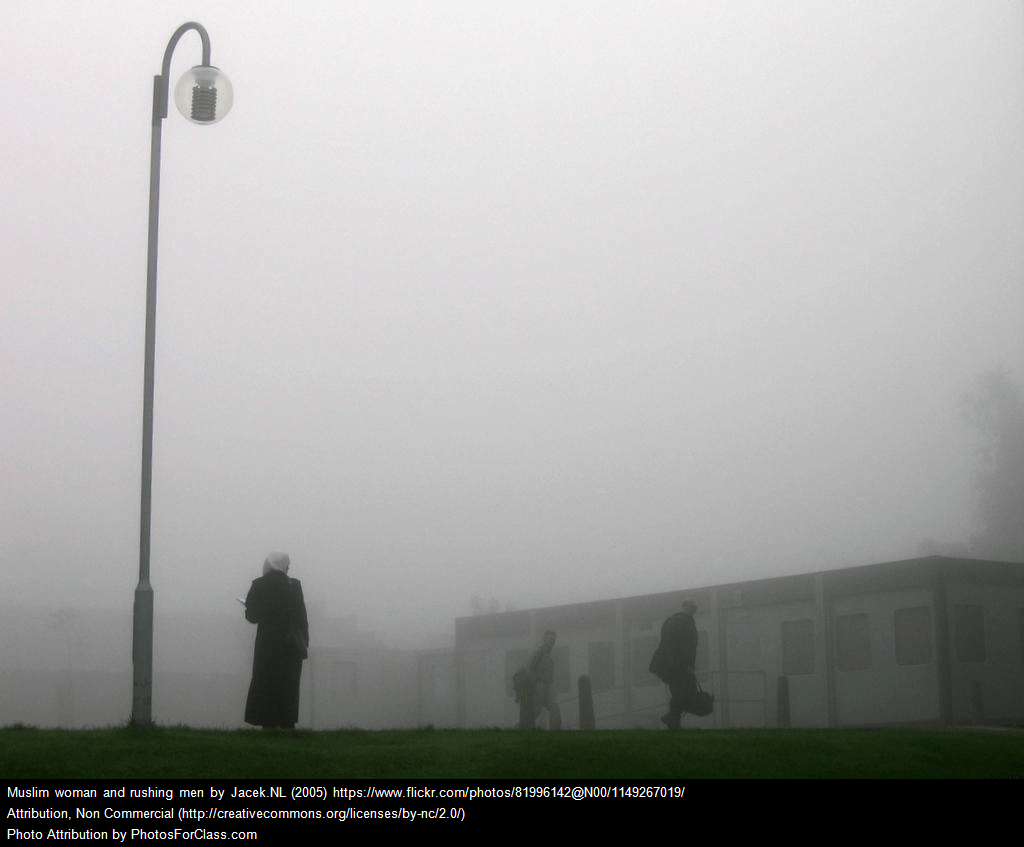 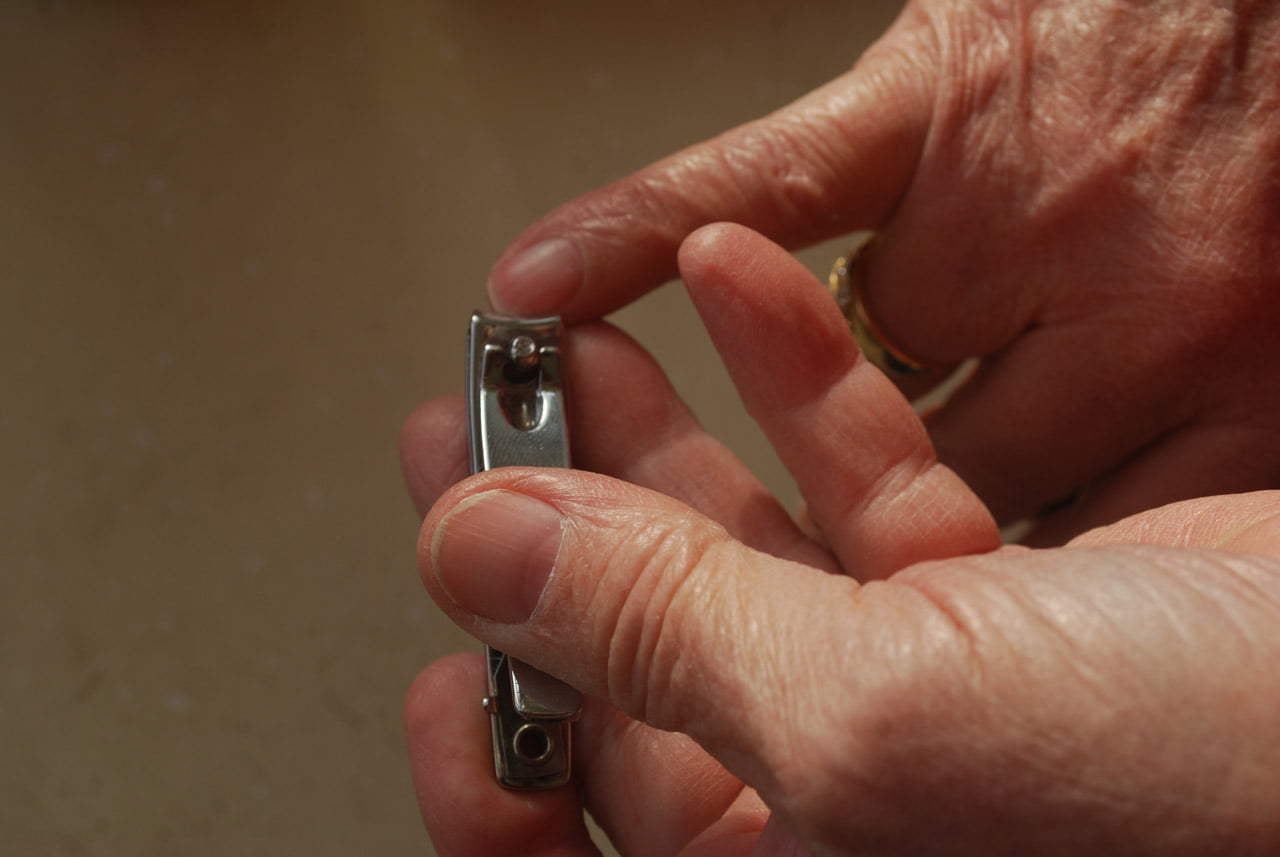