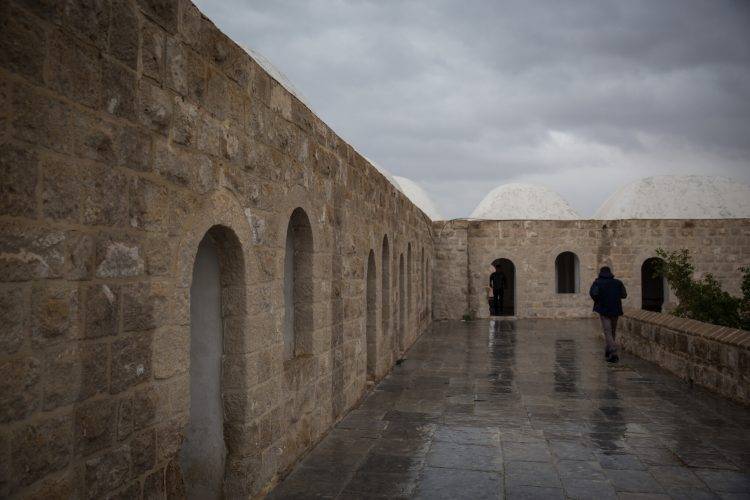 A night dance party by Palestinians on Saturday at Nabi Musa Mosque, a Muslim Holy west bank, offered alcoholic drinks and techno music, which has bought out condemnation all over the Palestinian political spectrum.

Videos showed a rave held at the Nabi Musa Mosque scene between Jerusalem and Jericho, which led Arab Israelis and Young Palestinians to drink and dance.

The festival was led by a prominent Palestinian disc jockey (DJ) Sama And al-Hadi. Abd al-Hadi originally belongs to Ramallah. On Sunday night, The Palestinian Authority police arrested her as reported by the Kan public broadcaster citing Palestinian sources.

At the Muslim holy site, the festivities had alcohol, and women and men danced together there. Drinking is forbidden in Islam, and mixed dancing is also prohibited in many parts of conservative Palestinian society.

Some of the Palestinians got angered because they were known to be the site’s desecration, which arrived and threatened them. The partygoers told newcomers that they had received permission from the Authority of Tourism Ministry in Ramallah to hold the event.

The Nabi Musa mosque was named after Moses, which most Jews, Christians, and Muslims all refer to as a prophet of God. The Nabi Musa mosque is an important pilgrimage site in the West Bank. The Muslims of Palestinian went to the Mosque by foot during spring, located between Jerusalem and Jericho.

On Saturday night, most of the travelers were Arab Israelis or people of Palestine from East Jerusalem. The Israel Police are still checking the matter.

PA government spokesman Ibrahim Milhem stated that An investigative committee had been assembled by Prime minister Mohammad shtayyeh to look over the incident.

Most of the Palestinians went to pray on that site. The video posted on social gathered showed that the worshippers hurled the remnants of the party of last night from the sanctuary walls.

Disgusting conduct on the part of some Palestinians, especially the girl dj who ran the event. Are these people sleeper cells of the zionists inside Palestine ?

Just due to some schemers among the Palestinians, the multitudes of them must not be affected.

May Allah Save Palestinians and their Cause.