Geert Wilders wrote in a statement that he is not letting cartoonist to go ahead with the Muhammad cartoons.

The contest has sparked protest all around the Globe, causing outrage that Greet Wilders is insulting Islam in the name of Freedom of Speech.

Organisation of Islamic Countries (OIC) is in full effort to raise this concern in the United Nations.

Many people came online and said that this Cartoon content is heartbreaking for all Muslims and issue of Blasphemy for Muslims is much important than the west.

And it is an issue of every Muslim. 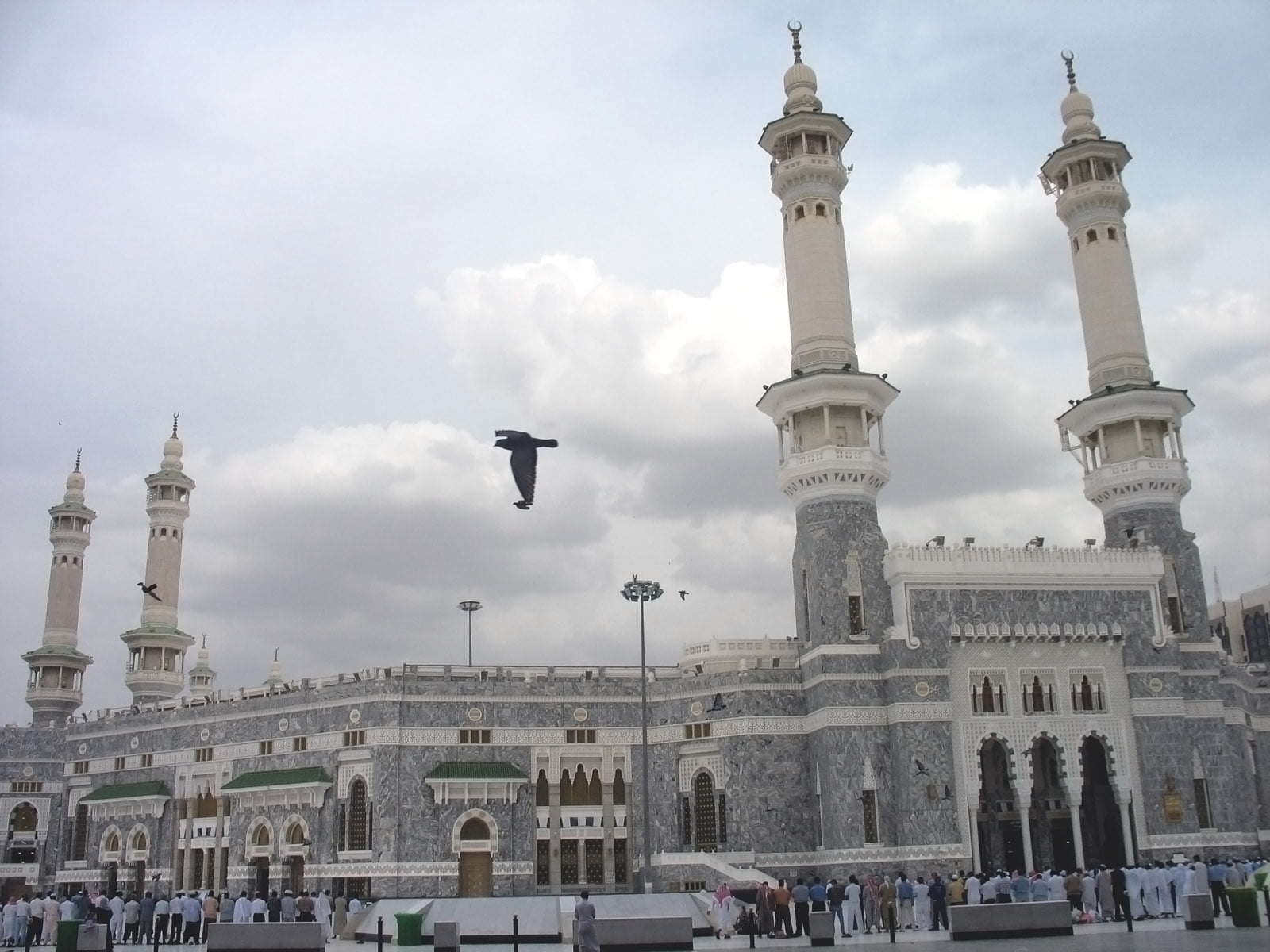 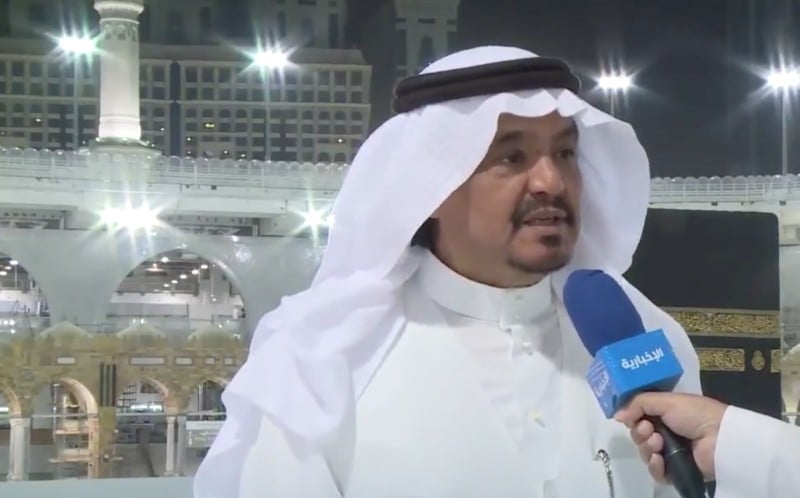