Umrah preparations started by the Ministry of Hajj and Umrah. The Saudi government has also said that the preparations for the next umrah have been started. The Umrah season will follow the same procedure as pilgrims followed in Hajj 2020.

Dr. Hussein Al-Sharif, Undersecretary for Hajj Affairs, said that the Hajj and Umrah ministry will begin acting upon the lessons learned from the Hajj 2020 pilgrimage and will start Umrah season following the same SOPs.

According to the Okaz newspaper, the Umrah pilgrims have to stay in Quarantine for 7 days before going to perform Umrah, as per the security protocols defined by the Ministry of Health of Saudi Arabia.

After completion of Umrah, the pilgrims will be taken to the airport so that they can depart for their respective homes. 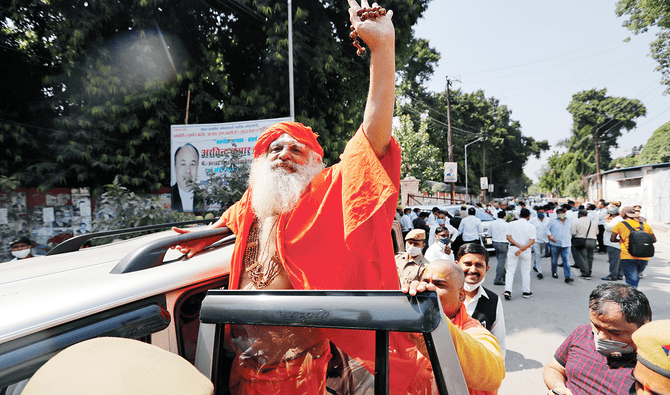