Children Names Of Prophet Muhammad PBUH you will find in this article, he had 7 children from 2 of his wives Khadija (RA) and Maria (RA). Muhammad (PBUH) had 13 wives. His first marriage was at the age of 25 to the 40-year-old Khadijah. With the exception of Aisha, Muhammad only married widows and divorced women or captives.

His children names are following;

Qasim ibn Muhammad was a son of Muhammad and Khadijah bint Khuwaylid. He died in 600 or 601 AD (before the start of his father’s prophethood in 610) and before his second birthday and is buried in Jannatul Mualla Saudi Arabia.

Zainab bint Muhammad is regarded by the Sunni community as the eldest daughter of the Muhammad (PBUH) by his first wife Khadija. The Shia historians, however, believe that she and her two sisters (Umm Kulthum bint Muhammad and Ruqayyah bint Muhammad) were orphaned nieces of Khadija (daughters of Halah bint Khuwailid) who were adopted by Muhammad after his marriage to Khadija. She was married to her cousin Al’Ass Ibn Al-Rabeah. Zaynab had only one child who died as a baby. Zaynab died in 630 A.D.

Ruqayyah was the fourth child and the second daughter of Muhammad and Khadija. She was married to her cousin, Utbah ibn Abu Lahab. Ruqayyah gave birth to a son Abdullah. Abdullah died when he was six years old in Medina. She had no further children.

Fatimah was the youngest daughter of Muhammad and Khadija. According to the Shia community, she was the only child of Muhammad (PBUH). she was the child closest to her father and supported him in his difficulties. She was a wife of Ali and mother of Hasan and Husayn.

She was the third daughter and 5th child of Muhammad (PBUH) and Khadija (RA). She was married to Utayba ibn Abi Lahab. He gave her divorce because of Abu Lahab. Then after the death of her sister Ruqayya, Uthman married Umm Kulthum. She had no child.

Muhammad gave him the name of his father. He was younger than Qasim. He was also known as Tahir ibn Muhammad or Tayib ibn Muhammad. He died in his childhood.

Ibrahim ibn Muhammad was the only child of Muhammad (PBUH) and] Maria al-Qibtiyya. Ibrahim fell seriously ill sometime after the Battle of Tabuk, at which time he was reported as being either sixteen or eighteen months old. Muhammad was sad about his death but he accepts the order of Allah. 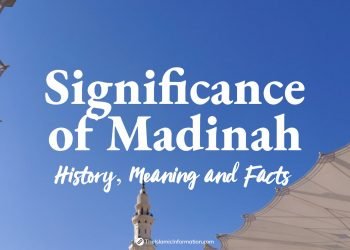 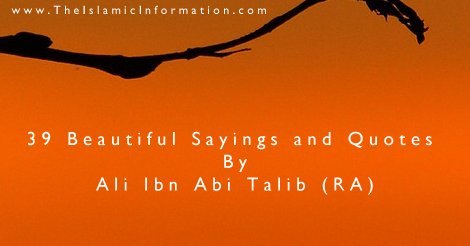 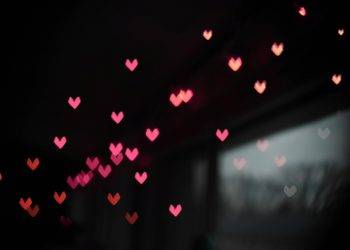