Blasphemous Film Maker, Arnoud van Doorn, who produced a video against the Holy Prophet (PBUH) has converted to Islam and performed Hajj recently.

A few years back we have heard that a film has been produced which was against Islam and well as the last prophet Muhammad (PBUH), the filmmaker of that film has embraced Islam after realizing that Islam is the right religion and a complete one. It is one of the best things which have done in this year.

Arnoud van Doorn used to know as the Blasphemous Film Maker all around the world has also performed the first Hajj pilgrimage of his life in 2017. During his visit, he posted pictures of visiting the different parts of Makkah and Madinah which shocked people and as the time passes he announced that he has converted to Islam.

During his HAJJ 2017 journey, he realized that making a film against Islam was very wrong and realized that it is one of the worst things he has ever done, In Makkah, in front of Holy Kaaba he seek Allah’s refuge from all kinds of sins he has ever committed and indeed Allah is Forgiving and Merciful.

In a private ceremony, he shared his story in which he told the world what made him convert to Islam. Watch all of his journey towards conversion to Islam in the video below;

His journey to Makkah moved him so much that the only thing he wants to serve Islam as well as want Allah to forgive the heinous sin he has committed.

Upon arrival at Makkah, he confirmed that he is living the BEST DAYS OF HIS LIFE, he said he found the peace here and accepts that this place is indeed holy. Upon completion of his Hajj, he was honored by Shaikh al Sudais.

Singapore's First Female President, She Is A Muslim And A Hijabi! 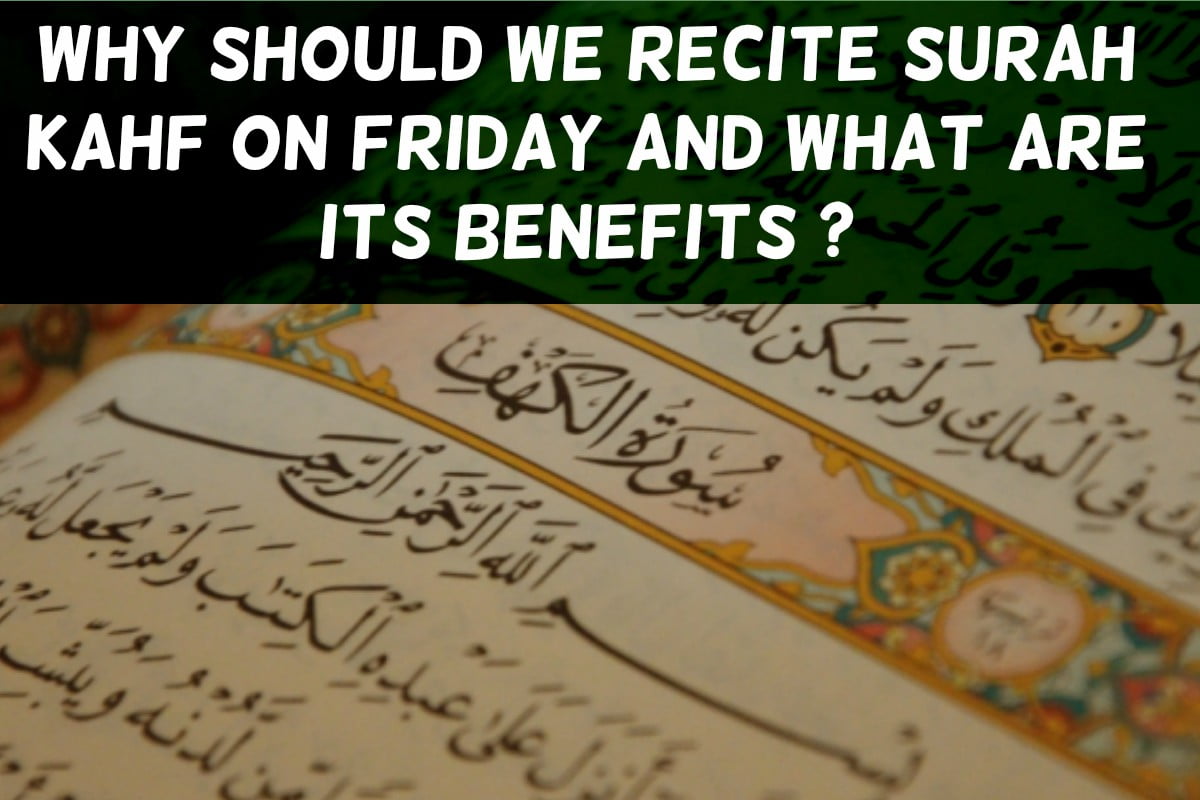