Babies are indeed a beautiful phase in every women’s life, but most people keep asking about them when are they going to have babies!

We often see people with a well-settled house, friendly spouses, while collar jobs and everything you can dream of, but there is only one thing is missing, “CHILDREN“. There are numerous couples all around the world who can not have babies, but still, people ask them “When are you going to have babies?” or “Aren’t you expecting yet? it’s been too long“!

Such people interfere in something which shouldn’t be publically discussed. Quoting a hadith from Tirmidhi here;

People discuss the things which they do not have any right to discuss, having babies or not having babies is entirely couple’s decision, even if a couple can have children, still we have no right to ask them.

Having children is indeed a blessing, instead of asking them “when are you going to have babies“, they should give them this Dua from Quran about having babies; 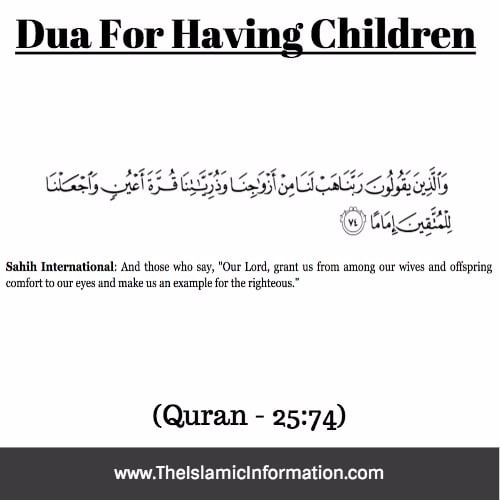 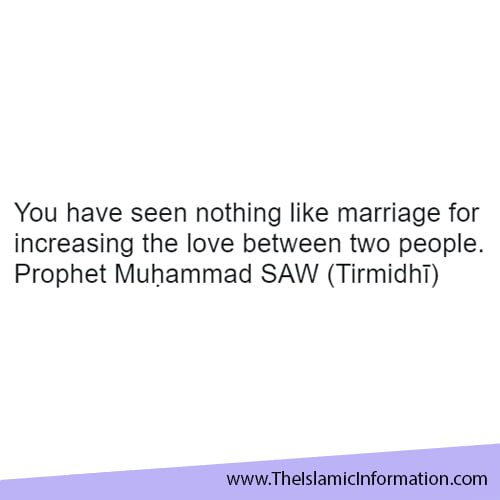 This hadith clearly gives us the message that marriage is not only about having babies, marriage is all about “Love” between two people. Keeping the other fact in mind that Muhammad Prophet (SAWW) had more than two wives, and he kept all of them happy and point to be noted that he married to Ayesha (RA) for a longer period but they did not have any child. Which means marriage is not about having KIDS!

It is really sad to see people passing comments that “Home is not home without babies”, it needs a harsh comment to pass on any couple whether they can have kids or not.

Kindly stops this thing, stop humiliating the couples like this, stop this brutality. You do not know what damage it can do to the couple. This thing is entirely in Allah’s hand, couples can do much about all this. What is the reason if the couple is not happy with each other? then the reason of having kids will be dead.

Hey, Couples! Look at Muhammad (PBUH) and Ayesha (RA)’s marital life! They didn’t have kids but still, they led a beautiful life, and Ayesha (RA) has a higher place in the history of Islam!

There are 4 women who are the Leaders of Women in Jannah;

Just like Ayesha (RA), Aasiyah (RA) did not have any child, but still, she was given that GREAT value in Islam despite being the wife of Pharoah!

Let Allah bless us with all of his blessings, people need to mind their business and should not ask such silly things which can lead to hurting the couples.

May Allah showers his mercy on all of us, Ameen. 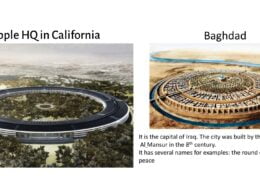