After marriage, the newlyweds go for the most awaited trip of their lives: the honeymoon, and try their best to make the most of it, by filling it with love and affection as well as spending quality time with their significant other.

However, the question remains: Is honeymoon permissible in Islam?

Honeymoon, by definition, means the time when a husband and his wife spend time together after marriage. As per Islamic law, this is permissible as there is nothing haram associated with it.

However, according to Shaykh Saalih al-Fawzaan reported in Al-Mukhallas al-Fiqhi, he postulates that the fact that young Muslim couples travel to foreign non-Islamic countries for their honeymoon is wrong.

This is because it is the period of time which can incur committing many sins such as taking off the hijab, wearing clothes of the kuffar, visiting places of recreation and following their customs.

Hence, the husband and wife should make sure that they are not influenced by the customs, practices, and traditions of the foreign country or place that are not permissible by Islam. 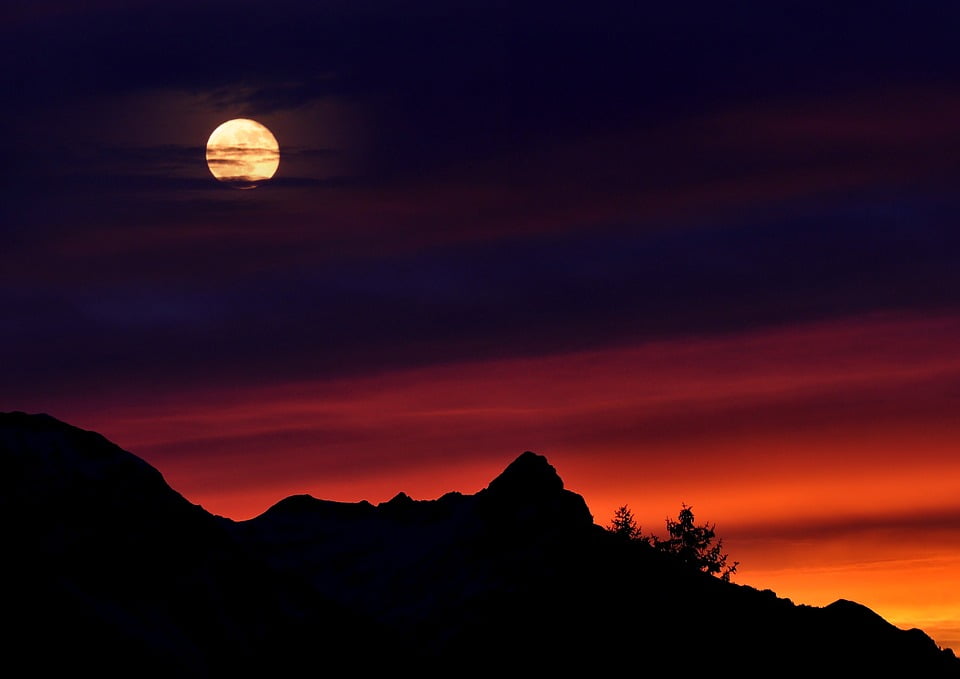