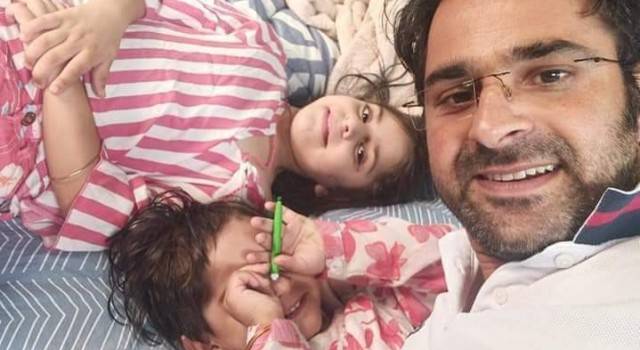 SRINAGAR: On Thursday, Babar Qadri, 40, was shot dead in his own home. The family confirmed that the attackers shot him in the head in his home located in the old part of Srinagar in Indian occupied Kashmir. The attackers are still unidentified, says Indian Police.

Since last year, India has tightened the security in Srinagar, stopping any social activist to publically speak against India.

For the past few days, the region has seen a number of Muslims being killed by unknown attackers. Recently, a mother was shot dead in front of his son.

New York Times has confirmed that the death of Babar is the part of Political assassinations in Kashmir, including those who are social activists.

For a few days, Babar has been saying that he was reciving death threats.

He also said in the tweet that the police should investigate the people who have been accusing him of a man of “agencies”.

Babar was famous for his bold style of speaking against India’s violent stronghold in Kashmir. He used to support Pakistan’s stance on Kashmir to which India had always accused him to be a part of Pro-Independence militants in Kashmir.

Zahera is the youngest daughter of Babar, 4 years old, asked where her father has gone, her mother replied, he went to Hajj.

Babar has been buried after his family bid their last farewell.