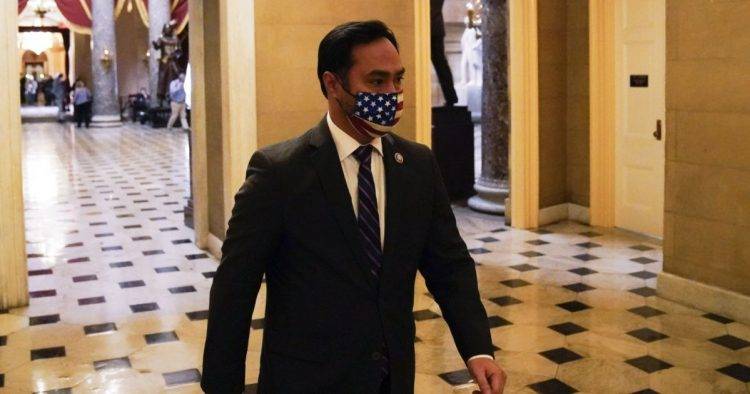 There are concerns about the incomplete distribution of Israeli COVID-19 vaccines for Palestinians, which are beginning to appear within the Democratic party in Washington.

He said that the government of Israel has responsibility under international law for Israeli citizens and Palestinians in the occupied territories. He further said that this is a stark reminder of the importance of achieving a two-state solution that respects the rights of the people of Palestine and Israel’s security.

Castro earlier stated that he wanted to raise the voices of Palestinians before the foreign affairs committee.

A first-term congresswoman from Illinois called Marie Newman was the first Democratic lawmaker who criticized Israel for not giving Palestinians access to vaccines while sending them to Jewish settlers.

Israel was urged by the pro-Israel political organization J street to live up to its legal and moral obligation to work with the authorities of Palestine to make sure that all citizens of the territories it rules over, not only the citizens of Israel and they should also receive necessary medical services.

Until last week, Newman was the only lawmaker who publicly commented on this matter. A Palestinian American, Rep. Rashida Tlaib, blistered Israel for not providing the vaccines for Palestinians.

The PA has also reported that contracts were signed with four companies for the arrival of COVID-19 vaccines, but no shipment arrived.

This is just lip service.

No democrat or republican senator has the guts to voice their dissent against the jewish-zionist lobby in the US Senate.

All the US Lawmakers are responsible for the current condition of Palestinians for the past 7 decades.

May Allah Punish all these criminals severely in this world, in their graves and in The Hereafter. Aameen