Salah is one of the five pillars of Islam and needs to be accomplished five times daily obligatorily. Muslims must do their best to do it perfectly. Even if someone is still learning, they must be taught constructively.

While offering Salah, very often, Muslims do not realize the mistakes that they make. Here are 5 Common Mistakes Muslims make during Salah;

The Prophet Muhammad (p.b.u.h) said that we need to offer Namaz to offer peace in every part of it. He recommended performing it with concentration and slowly. While rushing to or during prayer, one might forget the steps of conducting Namaz properly. For example, while running late, one might forget to perform the Takbir and start following the Imam.

Many Islamic scholars say that excessive and unnecessary movements conducted during prayer invalidate it. Others say that moving around fosters distractions in mind, leading people to make mistakes while offering Namaz.

The Prophet Muhammad (p.b.u.h) said Muslims must follow the Imam in prayer. But this is one of the common mistakes Muslims make.

The Prophet Muhammad (p.b.u.h) taught that the sajda should be performed by bowing down by saying the takbeer “Allahu Akbar” and prostrating while the nose and forehead touch the floor; with the elbows away from the ground and reciting “Subhan rabi Ya Allah.” One common mistake can be placing elbows on the ground or forgetting the words to say.

Distractions should not carry one away during prayer. Instead, one should stay concentrated, forget anything occurring in their environment, and focus on communicating with the Almighty.

Share this in your circle to make them aware of these common mistakes Muslims make while offering salah. 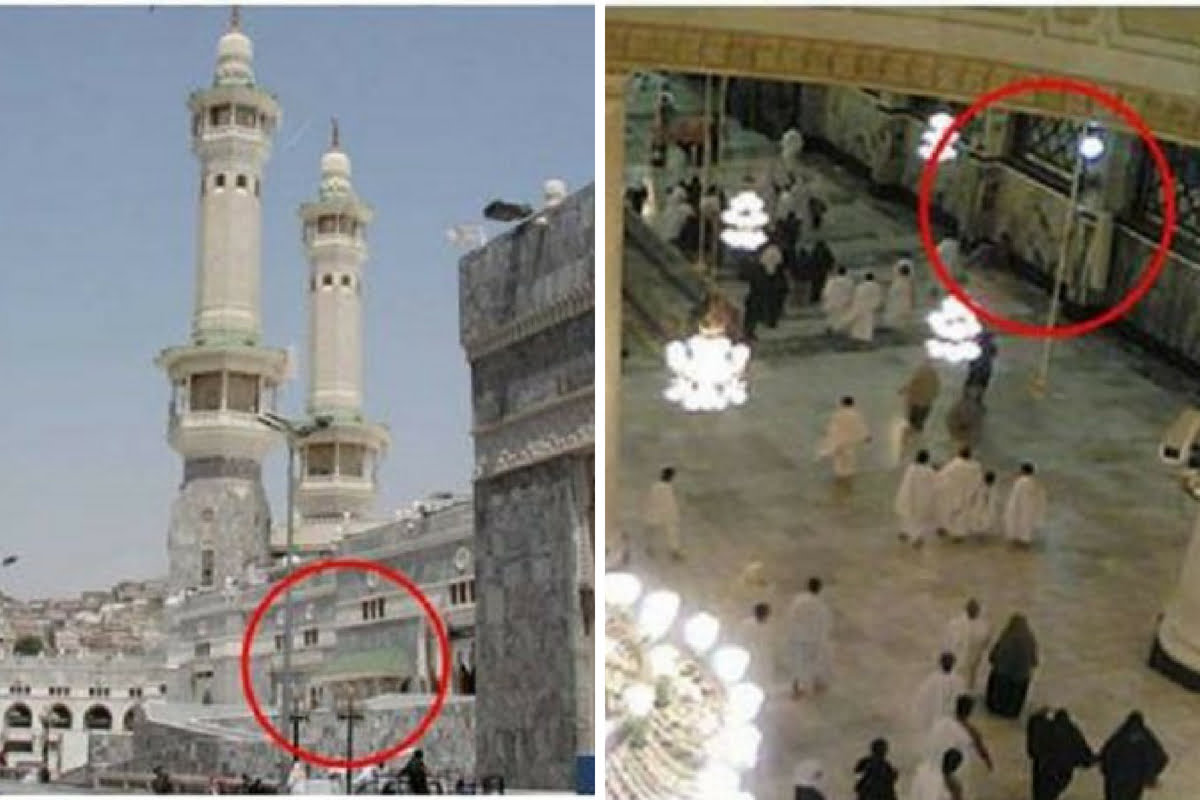