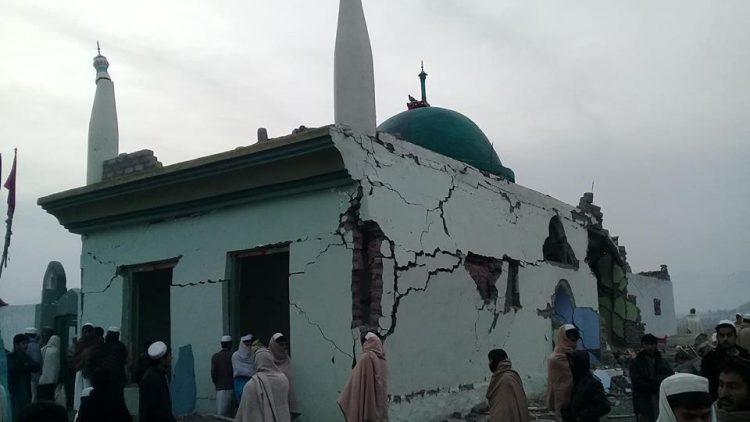 The shooting is a personal feud, and the dead belong to the same family, Afghan police said.

NANGARHAR: Gunmen opened fire on a mosque in the Afghan province of Nangarhar, killing eight members of the same family.

According to Afghan media, unidentified shooters entered the mosque in Dzhalal-Abad and opened indiscriminate firing, killing eight people. After the incident, a large number of security forces cordoned off the area and started searching.

According to reports, the dead belonged to the same family, including five siblings and three cousins. At the same time, the shooting was a personal feud. On the other hand, Afghan police sources said that the firing incident took place over a dispute over land ownership, but further investigation into the incident is underway.