People being over 8,000 from the Indian Christians community gathered on the streets located in Eastern India to protest against the citizenship law which as per the critics, discriminates against the Muslims, on Monday.

India, the Hindu-majority nation is surrounded by huge street protests which sometimes observed turning into a deadly act too, with marching in Kolkata West Bengal State’s capital is known to be the largest rallies formed by Indian Christians.

The protesters marched for several miles (Km) holding banners emphasizing the citizenship law and proposing registration of citizens nationwide to not be ditched. They marched from a church to the life-size statue of Mahatma Gandhi, the Indian independence hero.

Herod Mullick, one of the demonstration organizers belonging from Bangiya Christiya Pariseba, stated that this new legislation is divisive.

They wanted to share their solidarity with the citizens who are gathered against Citizenship Amendment Act (CAA) and National Register of Citizens (NRC) in various areas of India. The Police have predicted that more than 8,000 people participated in this march.

The newly formed law had made it convenient for persecuted religion based minorities from targeted three neighboring nations to gain citizenship only if they aren’t Muslims. It has stoked horror that India’s Muslims being 200 million will set to be marginalized combining with a mooted national register of the citizens. 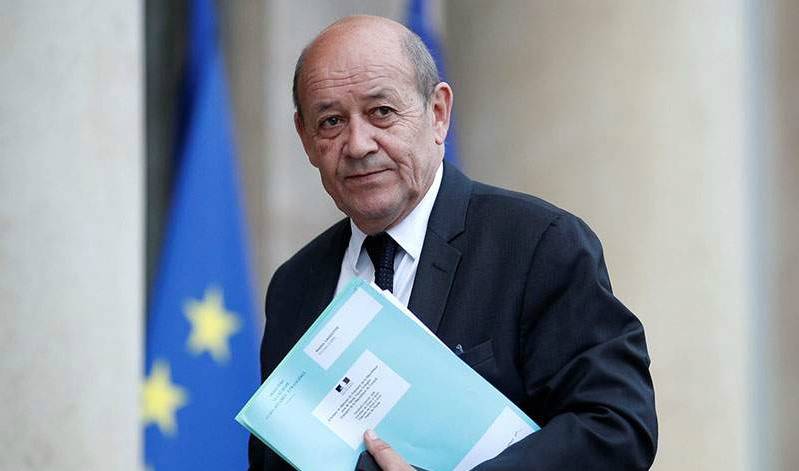