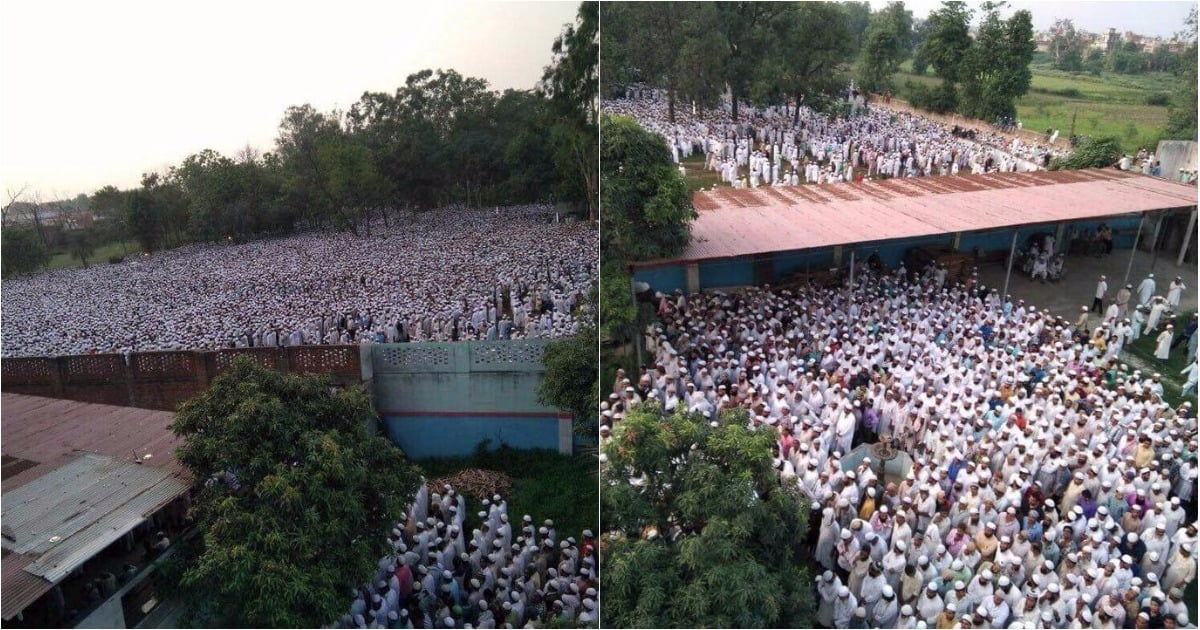 Shaykh Yunus Jaunpuri was the greatest Muhaddith of our time, on June 10th he passed away from this world, and his funeral was attended by thousands of Muslims

A local newspaper reported that the millions of Muslims in India came out to offer his funeral prayers, and to show love towards him. Shaykh Yunus Jaunpuri was from India and dedicated all his life for the cause of spreading the knowledge of Hadiths.

Muhadith is a person who Teaches Hadiths. His devotees say that he has the devotion for the knowledge of Hadiths, he keeps reading about it and teaching it to his students.

His age was almost 80 years old, as per the local newspaper reported. He spent his life in Mazahir Al-Ulum in Saharanpur located in India.

Here is a video of Shaykh Yunus Jaunpuri funeral prayers 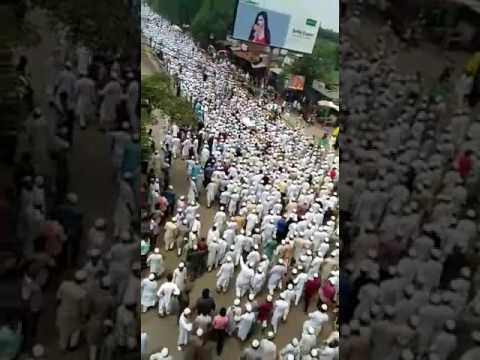 Even one of the most eminent scholars of Islam, Mufti Menk, also tweeted to share the feel of sorrows upon his demise.

The fascinating thing is, that he never had a website or Facebook page or video of his addresses yet a number of Muslims showed up for his funeral which shows the true love of his students towards him. Indeed he was one of those gems which are very hard to find. The kind of knowledge he had about hadiths was highly impressive as he has given half a decade for the knowledge of Sunnah. And following sunnah and teaching it to others carries a great amount of reward on the day of judgment.

It is indeed such a sad state of life when we have lost a great Muhaddith, a great amount of knowledge and devotion. May Allah grant all of us the privilege to get benefitted from such people. May Allah grant Shaykh Yunus Jaunpuri a great place in Jannah (Heaven).