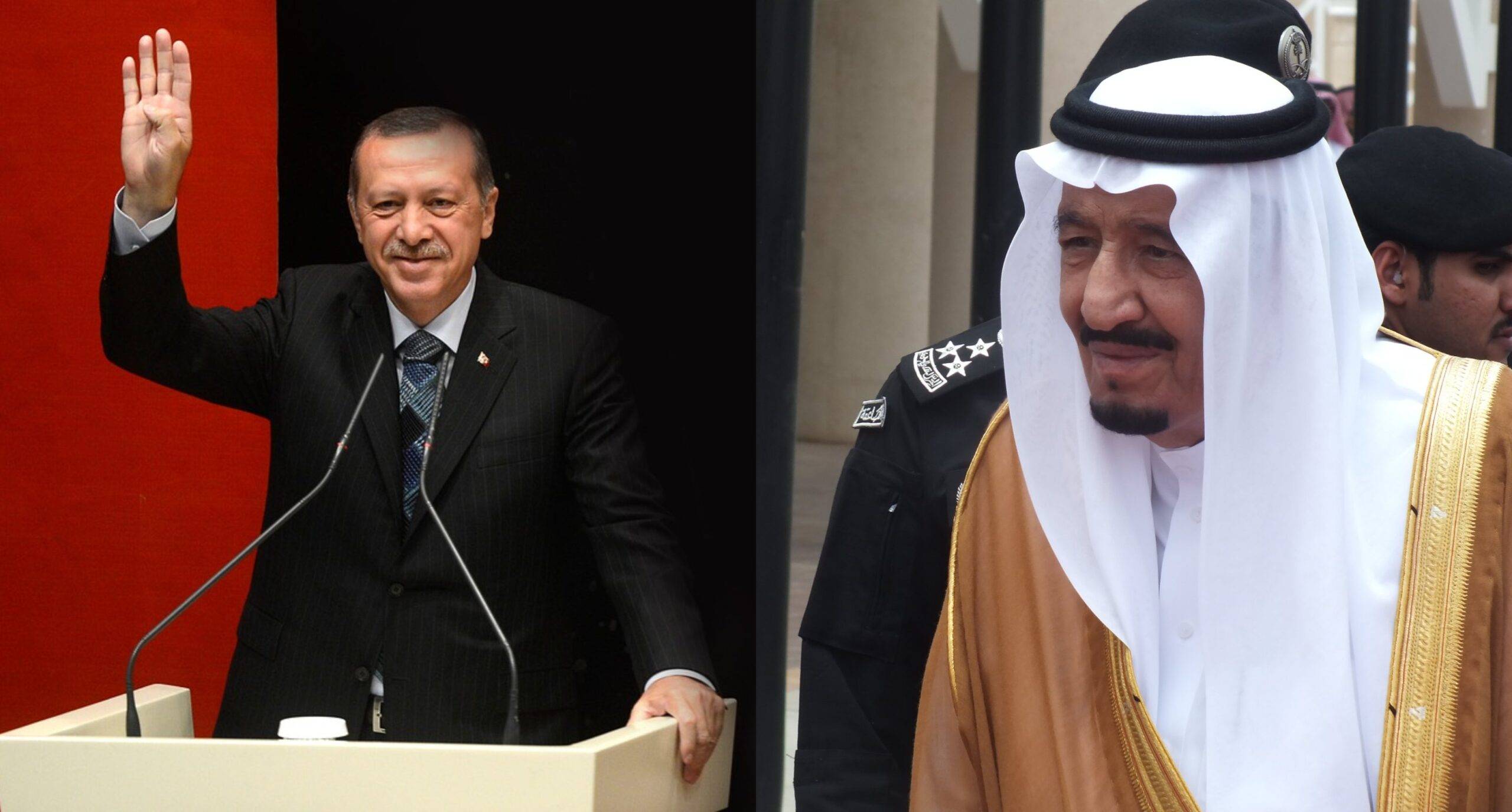 According to a statement, Turkish President Recep Tayyip Erdogan indicated some gulf countries to following policies that were damaging the region. Which led to Saudi Arabia to boycott Turkey completely.

Indicating some gulf countries of aiming turkey and following policies which could lead to damage, the Turkish president while addressing the country’s general assembly said that “it must not be failed to recall that countries in question did not exist yesterday and maybe will not exist tomorrow however with the permission of Allah, we will maintain to raise our flag flying in this region forever.

Since the brutal murder of Jamal Khashoggi which happened in 2018 in Istanbul at the Saudi consulate, relations between Saudi Arabia and Turkey have been problematic.

Erdogan stated that Crown Prince Mohammed Bin Salman was never accused of the gruesome murder of Khashoggi who is widely believed to be behind it. Erdogan also said that the order to murder arrived from the highest levels of the Saudi government.

Turkey accused six Saudi suspects in Khashoggi’s murder case earlier this week. In an Istanbul court, twenty Saudi nationals are already on trial for Khashoggi’s murder. While none of the suspects were found in Turkey but will be tried in absentia.

After the close door trial which ended last year accuses arrived in weeks after the Saudi court overturned five death sentences instead, punished them for 20 years in prison.

Erdogan also criticized the United Arab Emirates and Bahrain’s decision to normalize ties with Israel recently. Erdogan had alerted that Turkey could reject political relations with Gulf states in response after the declaration of the normalization of ties between the UAE and Israel.

Under President Erdogan, Turkey has positioned itself as a champion of the Palestinians although Turkey had political relations with Israel for decades.